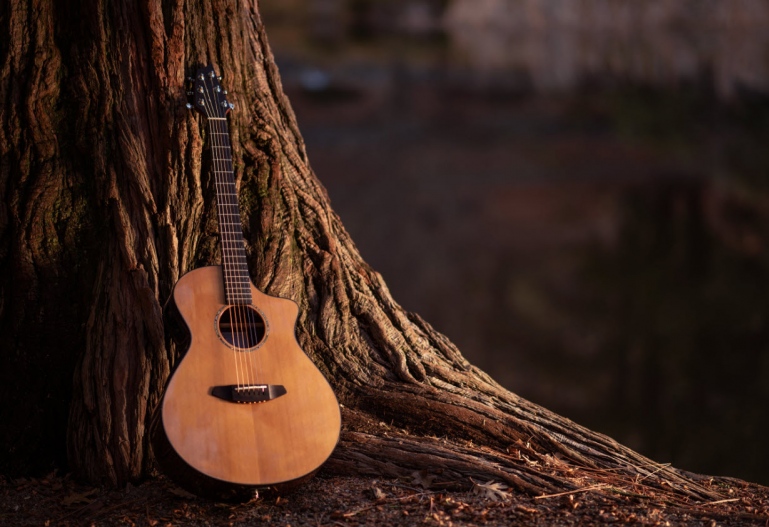 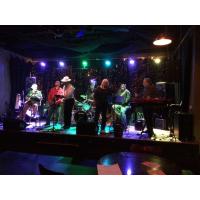 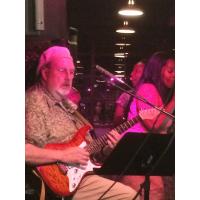 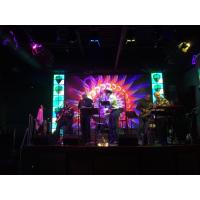 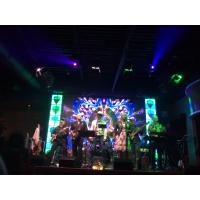 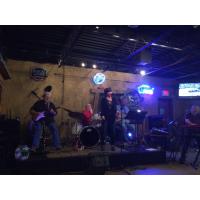 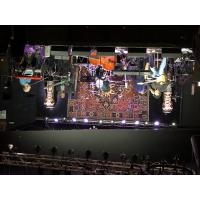 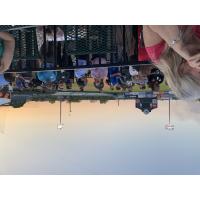 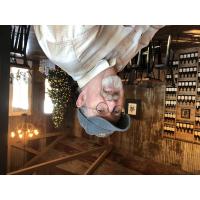 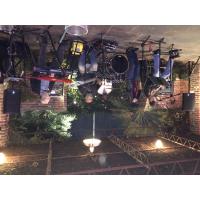 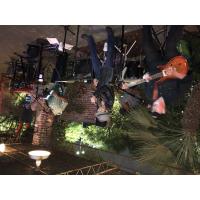 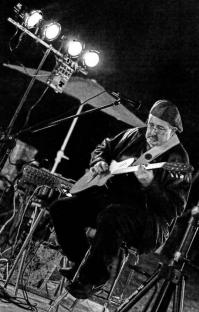 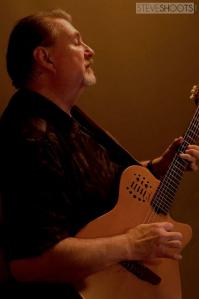 Dan Ryan is an accomplished guitarist, composer and arranger, and is the musician solely responsible for the composition, production, performance and visual design for the recordings of Sol Luna y las Estrellas. Sol Luna's initial CD release, "Imagining the Waves," can be found at www.cdbaby.com , or downloaded at www.itunes.com , as well as numerous other locations.

Beginning in the early 70's with one of Texas' first jazz-rock bands, Quartet, to being a member of the house band at San Antonio's famed Eastwood Country Club, to performing with numerous bands during his eight years in L.A., Dan has played with musicians as varied as Bobby "Blue" Bland, Rufus Thomas, his daughter, Carla, to O.C. Smith and members of the original L.A. Express.

Dan Ryan is the owner of 100 Trees Recordings, the sole musician in his "imaginary band," Sol Luna y las Estrellas.