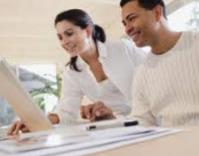 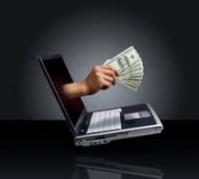 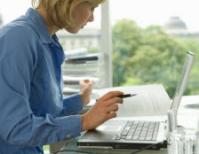 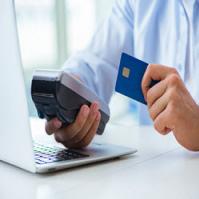 Jefferson Bank is a family-owned bank serving communities in San Antonio and surrounding areas in the Texas Hill Country.

Through the years, Jefferson Bank has created an elite team of highly skilled, family oriented and civic-minded individuals who contribute to the bank's continuing success.

The bank was founded just after World War II, when a group of local businessmen recognized the need for a bank in San Antonio's fast-growing Jefferson area, which at that time had no close banking presence. This group had the funds, but lacked banking experience. These prudent businessmen hired two experienced bankers — A.J. Lewis, who had received his law degree and had worked as a bank liquidator for The Texas Department of Banking; and Tom Murrah, a former bank examiner for the Federal Deposit Insurance Corporation.

An article in the Express News on Aug. 12, 1946, described the new financial institution as "one of the most modern banking houses… combining the latest in facilities and seasoned experience… staffed by progressive, young business men alert to the banking needs of this fast growing community and whose paramount desire is the complete satisfaction of every customer…"

When the original group of businessmen decided it was time to sell the bank in 1951, Lewis and his wife Grace took the risk of their life. They gathered all their resources and purchased the bank. Jefferson Bank opened with $125,000 in capital, a figure that has since grown to over $68 million.

The bank's original location was in a shopping strip below a bowling alley. Expanding into the space next door in 1955, doubled its original size. In l963, Jefferson Bank moved to a newly-built facility, which is the current site of the Fredericksburg Road Banking Center.

An immense vault door installed in the original location was to be relocated to the new building. After moving it approximately a mile down the road on a low trailer, it was brought into the building on large dowel rods. The door was rolled over the rods, moving the rod at the back to the front and continuing. The new floor had already been installed, and in an effort to prevent damage, a large truckload of bananas was smashed on the floor. The dowel rods rolled over the bananas easily, and the floor suffered not even a scratch.

With Thomas Jefferson on one side and Monticello on the other, it was fitting for the bank to adopt the nickel as its logo. In 1963, a five-foot, 225-pound cast aluminum nickel was made which can be seen today on the front of the Fredericksburg Road building.

As a family-owned bank, family members are involved in the growth and management. A. J. Lewis' son, A. J. Lewis, Jr. and three of Lewis' grandsons, who are involved with the bank, grew up learning about banking and their father's and grandfather's values, which remain constant in the bank today.