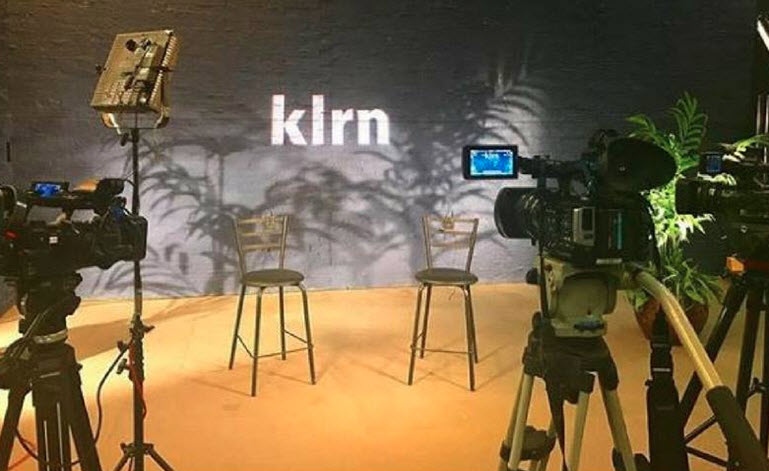 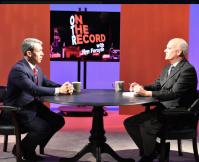 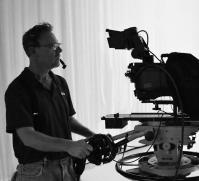 KLRN-TV Channel 9 began operations in September 1962 as a joint-city licensee serving both San Antonio and Austin with a transmitter located in New Braunfels. The transmitter was provided by San Antonio television pioneer Bob Roth and had been originally used by Roth's station, KSAT.

The station's license was held by the Southwest Texas Public Broadcasting Council, a community organization with members from Austin, San Antonio, and other communities in the region. Primary broadcast operations at that time were located on the campus of the University of Texas at Austin.

San Antonio operations were temporarily located in leased facilities at the Cambridge Elementary School. In 1968, the San Antonio studio relocated to rented space in the Institute of Texan Cultures building on the HemisFair grounds.