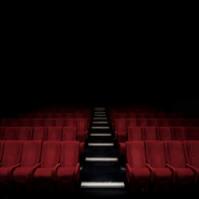 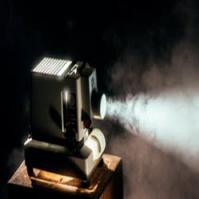 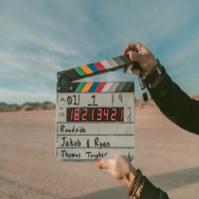 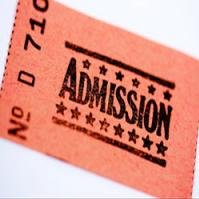 The Overtime Theater is a non-profit organization with the mission of “theater for the people” to the greater community through new productions and workshops in acting, playwriting, and comedy improvisation. We are dedicated to providing original, innovative, and accessible entertainment at an affordable price.

In business since 2007, The Overtime Theater has produced over 95 new and original shows primarily by local authors. Our shows are all original works or unconventional adaptations of old classics. We specialize in world premieres of works never before seen on stage. We also collaborate with local visual artists, giving them a prominent space in which to display their works. 13 of 16 shows in in our 2015 were written by local authors. Our 2016 season includes 11 new plays, 4 written by women in San Antonio. For the 2016 Season we received 994 submissions from 40 states and 15 countries.

The Overtime is San Antonio’s answer to off off Broadway Theater – specializing in the eccentric, the eclectic, the experimental and the original. We only produce original work with an emphasis on San Antonio and surrounding area playwrights. We offer content that appeals to a wide variety of patrons.

Our shows have included everything from period pieces to absurdist drama. We’ve offered farces, musicals, social change pieces, memoirs, dramas, dream pieces, traditional contemporary and more. Our goal is to offer something for everyone with the hope that patrons will come back and expand their horizons.