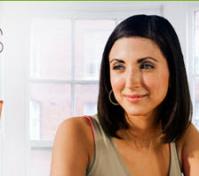 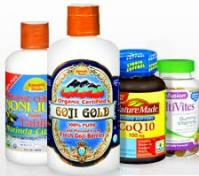 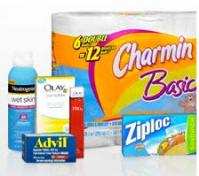 How did a neighborhood drugstore, founded in 1901 and measuring just 50 feet by 20 feet, become the pharmacy all others are measured by and one of the most respected American corporations?

It all started in a town called Dixon

It would be impossible to tell the story of Walgreens drugstores without telling the story of Charles R. Walgreen, Sr. the man who started it all. Walgreen was born near Galesburg, Illinois, before his family relocated to Dixon, Illinois - a town 60 miles north of his birthplace - when his father, a farmer turned businessman, saw the great commercial potential of the Rock River Valley. It was here that Walgreen, at the age of 16, had his first experience working in a drugstore, though it was far from a positive one. Working at Horton's Drugstore (for $4 a week) was a job he took only because of an accident that left him unable to take part in sports. While working in a local shoe factory, Walgreen accidentally cut off the top joint of his middle finger, ending his athletic competition. Were it not for the accident, Walgreen might never have become a pharmacist, business owner and phenomenally successful entrepreneur. Ironically, his initial experience working at Horton's was itself a failure. Walgreen left after just a year and a half on the job.

Still, Walgreen realized that his future lay not in Dixon, but in a far larger city — Chicago.