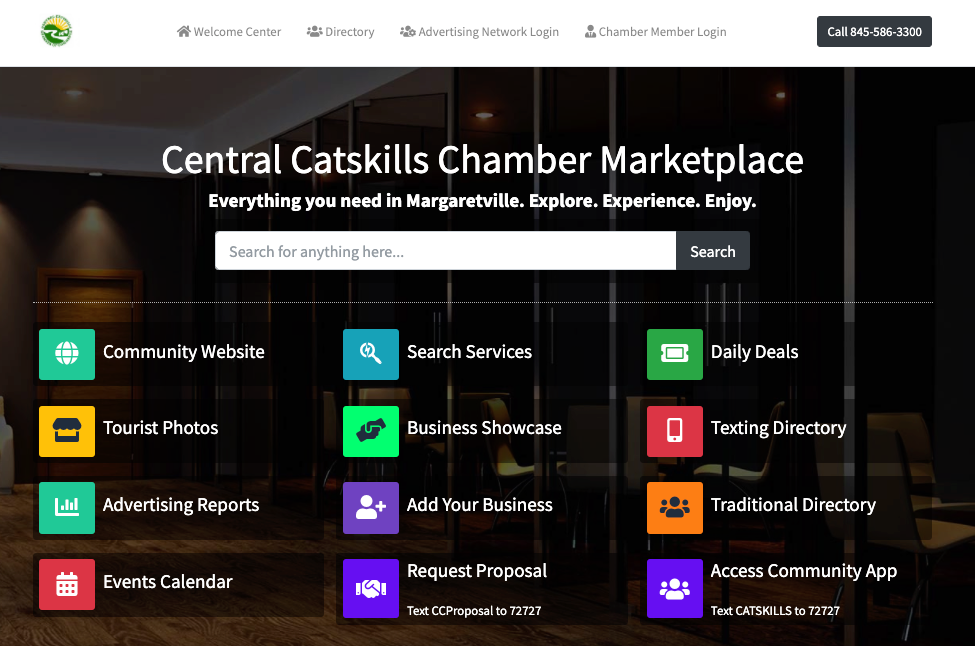 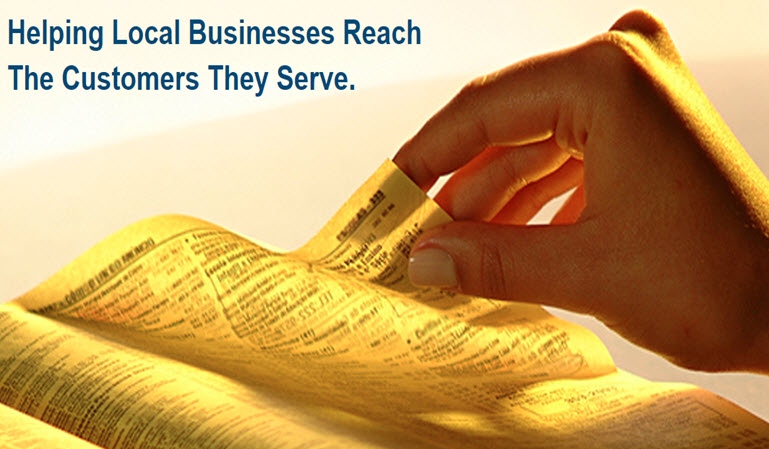 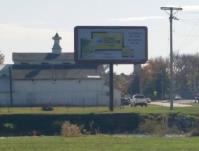 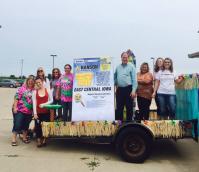 Hanson Directory Service was founded in January 1973 by Lloyd Hanson. L.L. Hanson & Company began as a family endeavor in the basement of the Hanson home in Newton, Iowa. The original employees were Lloyd, his wife Valora, his son Dennis, his daughter Cheryl and his son-in-law, Mike. Within the first two years, the company had contracted with eleven telephone companies to publish their directories.

Under Bill’s guidance, over the next twenty years, Hanson Directory continued to steadily grow and expand. In January of 1999, we moved to a new production facility. The company soon outgrew that facility and purchased some land in order to build a new, 25,000 square foot, state-of-the-art facility at our current location of 1501 N 15th Ave East in Newton. In February of 2007, we moved to our new location.

In November 2016, Bill Hanson retired and the company was purchased by DirecTech, LLC. DirecTech continues to operate the business from the current headquarters in Newton, Iowa and continues to produce the same quality publications that both telephone companies and customers have come to appreciate.

DirecTech is owned by a Chicago-based investor group led by Anderson Pacific Corporation, with an extensive background in the ownership of media and telecommunications service. Led by CEO Andrew McKenna Jr., we plan to produce new print and digital products that will enhance the current services that HDS is offering to more than 25,000 advertisers.

The meaning and goal behind the DirecTech name are to use technology to directly help our advertisers reach more customers. We produce quality, user-friendly publications that telephone companies, advertisers and communities can be proud of. Our goal is to help our local advertisers sell more and through expanded product offerings we will be able to serve each advertiser in a multitude of ways.