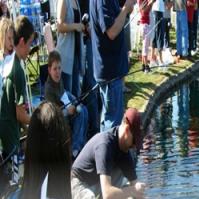 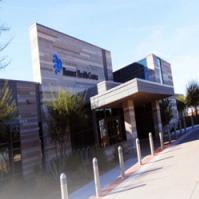 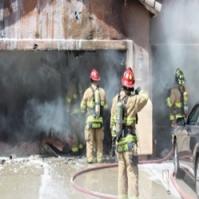 Maricopa is one of the oldest and most historic communities in the state of Arizona. It is hidden in the middle of the Sonoran Desert, surrounded by mountain ranges that include the beautiful Sierra Estrellas, Palo Verde, Saddleback Mountains and Haley Hills. Maricopa has had three locations over the years and each played an important role in the growth and development of the Southwest.

Located on the southern banks of the Gila River, Maricopa Wells (Maricopa’s first location) was a haven for thousands of immigrants who followed the southern trail in the 1800s across Arizona to California’s gold fields. It consisted of a series of watering holes that were fed by several Arizona rivers: the Gila, Santa Cruz, Vekol and Santa Rosa, which provided this oasis in the desert with an ample water supply.

When Maricopa incorporated in 2003 as the 88th city in Arizona, the 2000 census listed it with a population of 1,040. During the following two years, its population exploded to 15,934 earning it the title of one of the fastest growing cities in the United States. Today, that population has more than doubled again. Maricopa’s new citizens are international and depict the same cultural diversity as its birthplace. It is a community that not only witnessed history, but lived it.

Maricopa is the only city in the nation bordered by two Native American communities and continues to honor and celebrate this cultural diversity and embraces the American ingenuity and pioneering spirit that has been an integral part of its community for centuries.