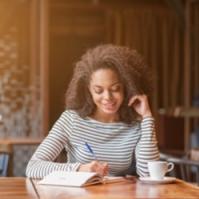 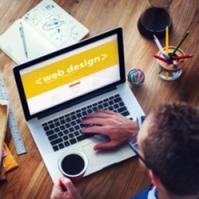 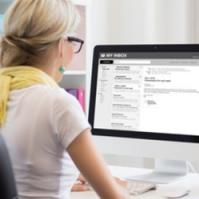 Publishing in print FREE every Tuesday. THE trusted news source for keeping you up on what's going on in Maricopa. Online updates daily @ PinalCentral.com

The Kramer family purchased the newspapers in Casa Grande, Eloy, Florence, and Coolidge in 1962, 1967, 1970 and 1971, respectively, and over the next few decades purchased and consolidated two newspapers in Arizona City, and started the Maricopa Monitor. They also own the White Mountain Independent and WMICentral.com, covering Show Low, Pinetop-Lakeside, Springerville, St. Johns, and Snowflake. Casa Grande Valley Newspapers Inc. and White Mountain Publishing Co. are operated under Kramer Media. The White Mountain Independent was recognized as a non-daily Newspaper of the Year in 2014. In mid-2016, the Kramer family purchased The Payson Roundup.