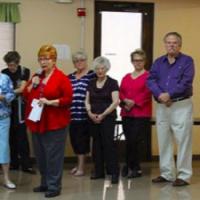 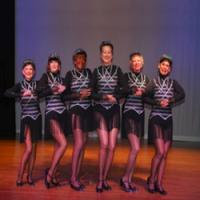 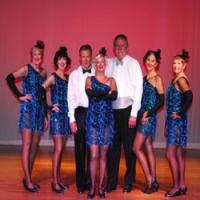 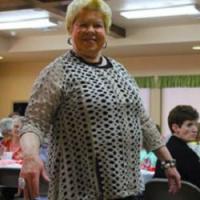 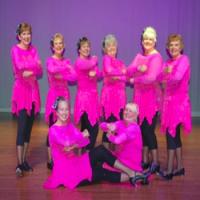 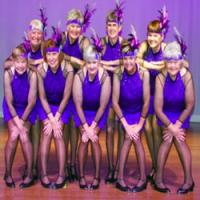 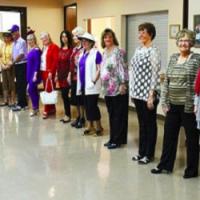 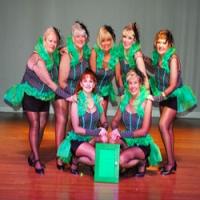 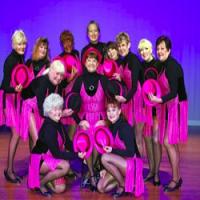 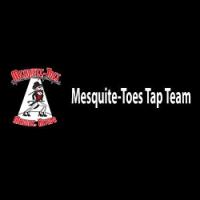 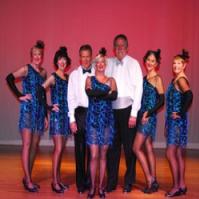 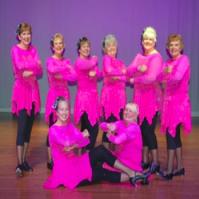 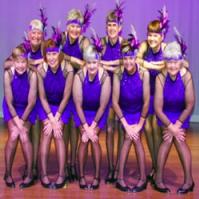 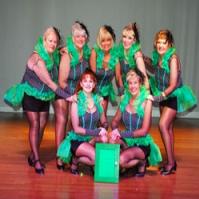 The Mesquite-Toes Tap Team was founded in December 2003 by Vicki Eckman. Ms. Eckman was the team's creative director and choreographer from its inception until she retired after the 2016 Spring Spectacular. That position is now being filled by Judy Edgington.

The team has grown over the years and has now more than 40 dancers (men and women). There are 4 tap teams, 2 jazz teams, and 2 clogging teams as well as a group which performs "musical theater."

The Mesquite-Toes make several appearances in Mesquite throughout the years.

They perform an annual Christmas Benefit and support many local charitable and civic functions by either performing and/or volunteering.

They culminate their dance season every April with a multi-performance dance spectacular where all of the teams get to show how spectacular they are!

The team has performed throughout Nevada, Utah, and California and also in venues much further from home - New York City, Branson, MO, and even during Mardi Gras in New Orleans. They have presented shows for Holland America Cruise Lines on several occasions and always to standing room only crowds.

The Mesquite-Toes Tap team is a senior dance team that uses practices and performances to promote the health and teamwork of the dancers.

The team in an all-inclusive group and welcomes anyone to join.  Through performances and shows, the team emphasizes that one can be active at any age.  Seniors are inspired to "be all that they can be".

The team is a non-profit, primarily senior dance team which promotes both the physical and mental health of its dances.