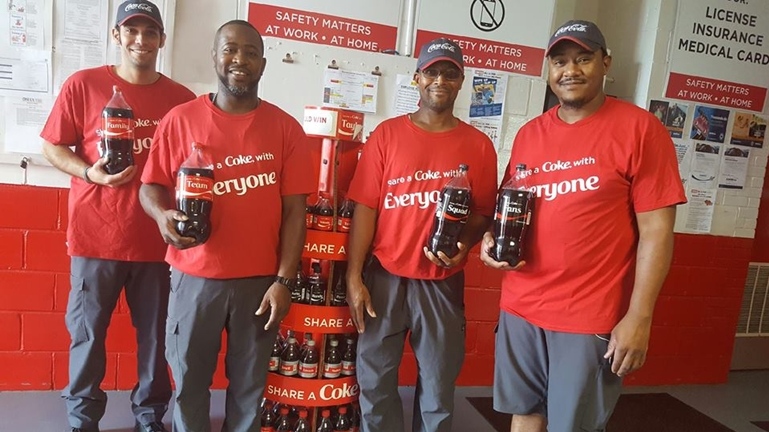 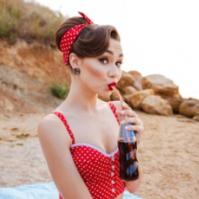 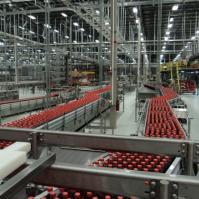 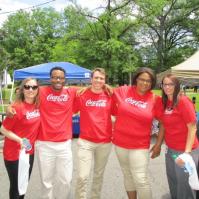 Not long after joining UNITED and a significant renovation of a vacant nearby facility, Evergreen Coca-Cola moved “down the road” to what is now its current location.

Evergreen Coca-Cola has proudly served our consumers, customers, and communities and will continue to do so with quality, excellence, integrity, and respect.