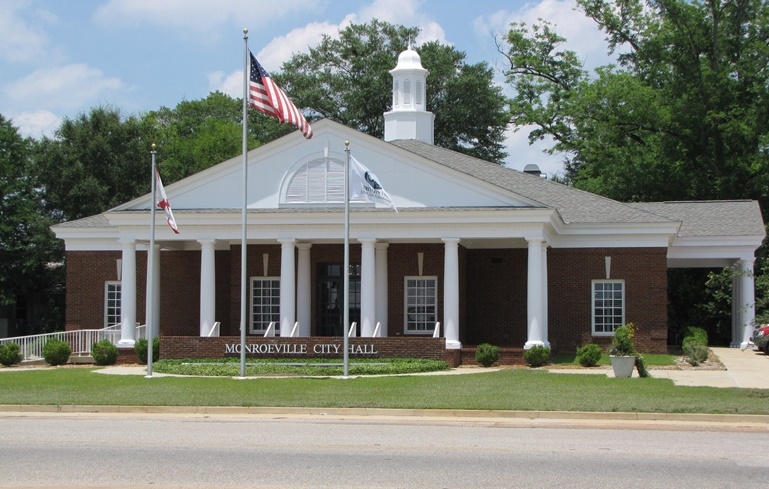 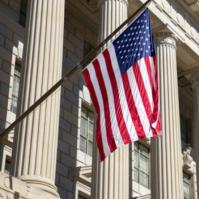 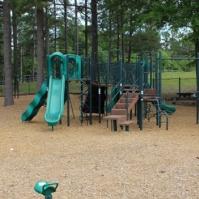 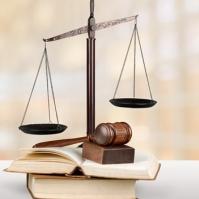 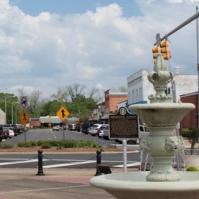 Monroeville received the designation of “Literary Capital of Alabama” in 1997 by joint proclamation of both the Alabama House and Senate because of its history to produce many famous writers, such as Nelle Harper Lee, Truman Capote, Mike Stewart, Cynthia Tucker, and Mark Childress (to name a few).

Monroe County was founded in 1815 on lands ceded by local Native American tribes. Monroeville, once known as Centerville, was renamed for James Monroe and incorporated on April 15, 1899. However, there is a record of the first municipal election being held on January 23, 1858, to incorporate the town of Monroeville with a 14 to 0 vote in favor of incorporation.

A crossroads community just outside the plantation region of the Black Belt, the Community was largely agricultural. In the mid-1930’s a Vanity Fair textile mill opened and along with wood products contributed to a dynamic local economy.

In May 2005, Monroeville received the designation as an “Alabama Community of Excellence” which recognizes the City as one of the top places to live in Alabama. To receive this designation, the city was required to meet certain criteria in leadership, planning, economic development, and quality of life.