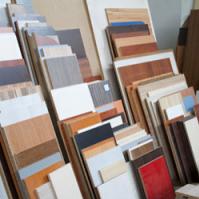 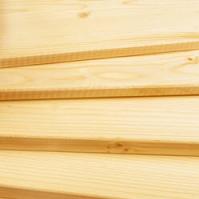 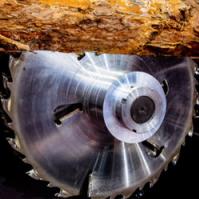 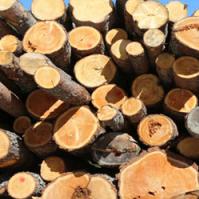 Harrigan Lumber Company was founded in 1972 and began operations in 1974 at a new facility in Monroeville, AL, producing Southern Yellow Pine dimension lumber. A decline in the lumber market nearly forced the company out of business in the first few years, but the market eventually turned and Harrigan Lumber Company turned with it.

William D. "Billy" Harrigan and his son Dwight established the company and quickly turned it into one of the south's premier sawmills. Billy Harrigan passed away in 1976 and Dwight assumed full control of the company.

Harrigan Lumber Company expanded its operations in 1988 with the addition of a pole mill on the same site as the sawmill. The pole mill produced untreated Southern Yellow Pine poles and pilings to suit a variety of applications. Due to a decline in the market, the pole mill was shut down in 2002 and its employees were transferred to the sawmill.
Dwight's oldest son William D. "Chip" Harrigan III joined the company in 1989 after graduating from Auburn University in Industrial Management. After several years he earned the title of Vice President of Production and continues to hold that position today.
A major sawmill renovation, completed in 1991, updated the old Chip-N-Saw mill to a modern sharp chain system. Current production capacity is approximately 115 million board feet per year. We currently produce Southern Pine dimension lumber in lengths up to 20 feet as well as some small timbers.
Over the years Dwight has taken a less active role in the day-to-day operations of the mill to focus on the family's other business interests, including Scotch Lumber Company in Fulton, AL. The chip also works full time at Scotch Lumber Co. while serving as Chairman of the Board of Harrigan Lumber Co. since 2005. Dwight's youngest son Patrick joined the company in July 2000 after graduating from Auburn with a degree in Business Management. He soon earned the title of Vice President of Operations and in 2003 was named President. The family is committed to maintaining the company's status as an independent family-run mill.

We invite you to visit our facility and see a modern sawmill in action. For more information or to set up a tour send us an email at info@harriganlumber.com or call us at 251-575-4821.