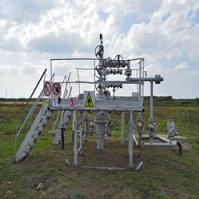 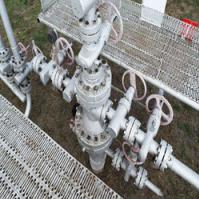 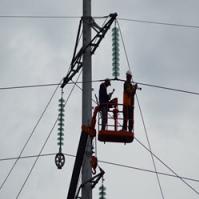 Southern Pine grows in a vast band across the Southern United States, from East Texas to Virginia. In fact, it's a rare county that doesn't contain a representative of one of the four main species: shortleaf, longleaf, loblolly or slash. Lumber from all four is marketed as Southern Pine (or Southern Yellow Pine) and graded in accordance with the grading rules of the Southern Pine Inspection Bureau (SPIB), approved by the American Lumber Standard Committee.

Market opportunities for Southern Pine lumber exist in residential, nonresidential and industrial applications. Major market areas are throughout the United States, as well as export markets in China, Europe, Japan, Mexico, and the Caribbean Basin.

The inherent characteristics that make Southern Pine such a desirable species for so many applications are:

HIGH STRENGTH - Design values assigned for Southern Pine are among the highest for all softwoods.

SEASONING - Grademarked Southern Pine dimension lumber (2" and less in thickness) must be dried to a maximum moisture content of 19%. This minimizes the shrinkage associated with "green lumber."

NAIL HOLDING - The ability of Southern Pine to hold fasteners is among the highest of the softwoods. Drying enhances nail holding and reduces the tendency for "nail pop" associated with drywall construction.

DURABILITY - Southern Pine is highly resistant to wear; therefore, it is suitable for flooring, decks, patios, marinas, boardwalks and other high-traffic applications.

QUALITY - SPC members produce Southern Pine lumber to the highest quality standards, as contained in the SPIB grading rules. You can build on that!