Regions Financial Corporation is a member of the S&P 100 Index and, with more than $140 billion in assets, one of the nation's largest full-service providers of consumer and commercial banking, trust, securities brokerage, mortgage and insurance prod... 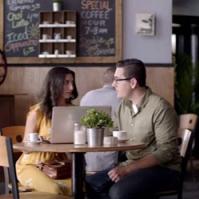 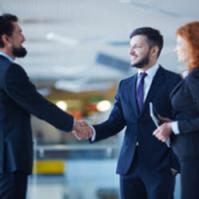 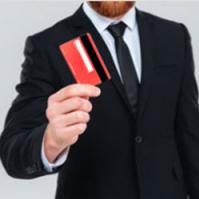 Regions Financial Corporation is a member of the S&P 100 Index and, with more than $140 billion in assets, one of the nation's largest full-service providers of consumer and commercial banking, trust, securities brokerage, mortgage and insurance products and services.Regions serves customers in 16 states across the South, Midwest and Texas , and through its subsidiary, Regions Bank, operates 1,900 AmSouth Bank and Regions Bank banking offices and a 2,400-ATM network. Its investment and securities brokerage, trust and asset management division, Morgan Keegan & Company Inc., provides services from over 450 offices.

History
Regions Financial Corporation was formed in 1971 as First Alabama Bancshares Inc., Alabama 's first multibank holding company. With the combination of three well-respected banks, the holding company began operations with a total of $543 million in assets and 40 banking locations in Birmingham , Huntsville and Montgomery.

The company was renamed Regions Financial Corp. in 1994 to better reflect its growing presence throughout the South. Its merger with Memphis, Tenn.-based Union Planters Corp. took place in July 2004, creating a Top 15 U.S. bank. Its merger with AmSouth Bancorporation on November 4, 2006 , created a Southeast-based financial powerhouse ranking as one of the top 10 banks in the nation. Regions Financial Corporation has nearly$140 billion in assets as of March 31, 2007 . Serving some 5 million households throughout the South, Midwest and Texas , Regions is a full-service provider of retail and commercial banking, trust, securities brokerage, mortgage, and insurance products and services.

Regions, which trades on the New York Stock Exchange under ticker symbol RF, ranks on both the Forbes Platinum 400 listing and Fortune 500 listing of America 's largest companies.
Regions is ranked in the Top 10 on Fortune's 2007 list of the Most Admired Superregional Banks in the United States.
The U.S. Small Business Administration consistently ranks Regions as one of the top small business-friendly financial services providers in the country.
Regions is a member of the Identity Theft Assistance Corp., a non-profit consortium of financial institutions piloting an Identity Theft Assistance Center (ITAC) that helps fight identity theft and assists consumers who have been affected by the crime.
Morgan Keegan's Focus List ranked No. 1 for three-year return among recommended stock lists for 13 national and regional firms by Zacks Investment Research, Inc.
Regions' shareholders have received increased cash dividends for 36 consecutive years.
Regions is a member of the S&P 100 Index. 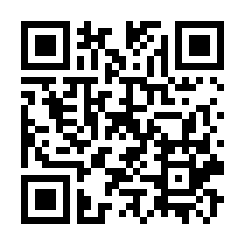