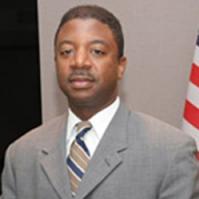 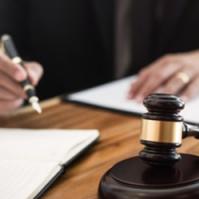 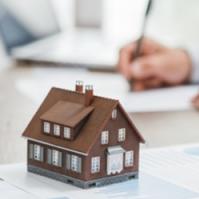 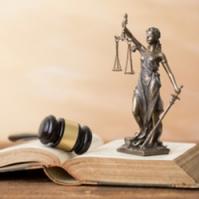 André L. Williams is a real estate attorney and has practiced law in South Florida since 1993.  He was previously employed at Holland and Knight LLP.

André is also the President and CEO of Pendragon Title & Escrow Inc. (www.pendragontitle.com) , a title company, which offers a full range of title and real estate closing services to lenders, brokers, sellers and purchasers throughout the State of Florida.

He was elected Councilman in the City of Miami Gardens, FL in 2006.  Miami Gardens is the largest predominantly African American city in Florida with a population of over 110,000 and the third largest city in Miami- Dade County.  He is a hometown guy – returning to the community where he grew up after his graduation from law school.

André has been featured in an ongoing series of articles in TIME magazine for leading the City of Miami Garden’s extraordinary efforts to help its residents through the foreclosure crisis. His work has also been featured in the Huffington Post, NPR and the Miami Herald.

Harvard University recognized André for his distinguished work on behalf of the residents of Miami Gardens facing foreclosure. See http://harvard89.org/showcase/.