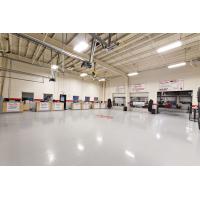 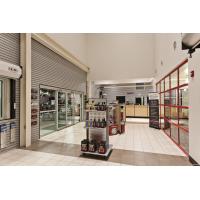 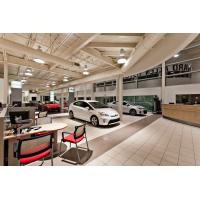 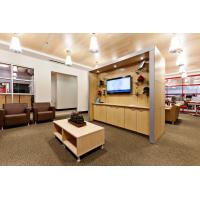 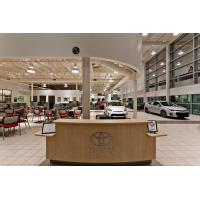 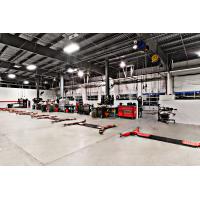 A Tradition of Excellence 70 Years in the Making…

Heyward Allen Sr. came to Athens by way of Alabama to play college football. Heyward Allen was a bulldog through and through and was the captain 1942 Orange Bowl Team. After his collegiate career had ended, Mr. Allen founded the original company in 1946; the Kaiser, Fraser and Willis vehicle dealership in Gainesville, Florida.

In 1968, Mr. Allen’s son, Buddy, joined the family business and became general manager of the Volkswagen dealership. In 1969 Mr. Allen purchased the Nissan franchise, one of the first in the state of Georgia. In 1971, Mr. Allen and Buddy purchased the Mercedes Benz franchise and in 1980, purchased a GMC Truck franchise.

The Heyward Allen Dealerships are among the largest in both sales volume and employment. The Heyward Allen name has an excellent reputation for honesty, integrity, and customer service. This reputation has helped us earn “Best Dealership” for 20 out of the past 21 years here in Athens. We are proud of our legacy and we are committed to maintaining our reputation.

We are proud to be an automotive leader in Athens, GA, and have a continued commitment to providing exceptional customer service to every guest that visits us. You can trust that Heyward Allen Buick GMC and Heyward Allen Toyota will help find you the car, truck, or SUV you want with professionalism and attention to your needs.

We look forward to continuing our tradition of success and serving our customers throughout Athens and North Georgia. From new and used models to auto loans and OEM car parts, Heyward Allen really is the only full-service dealership you need! Whether you need a vehicle repair, financial assistance or a new car, our friendly and knowledgeable staff will point you in the right direction. Stop by and visit our Cadillac, Buick, GMC dealership at 2590 Atlanta Highway, Athens, GA 30606, or call them at (855) 781-6206. Our Toyota Dealership is located at 2910 Atlanta Highway Athens, GA 30606 and can be reached at 706-369-5020. We look forward to serving you!