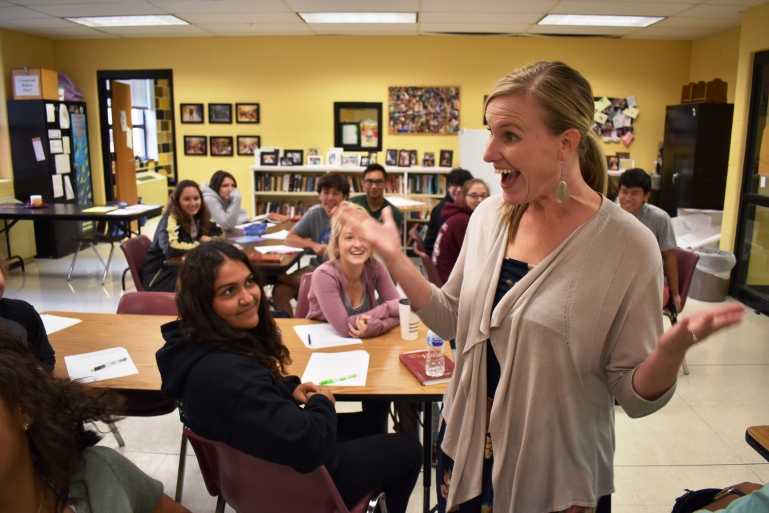 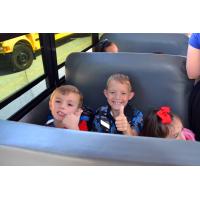 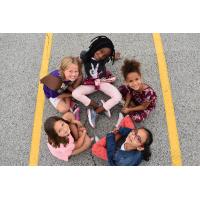 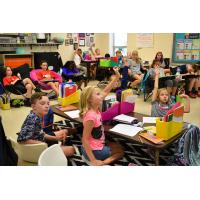 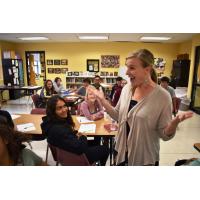 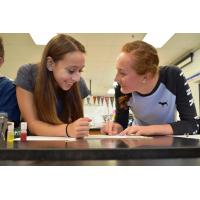 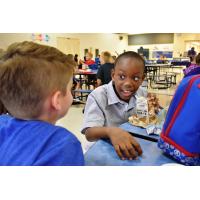 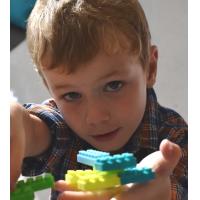 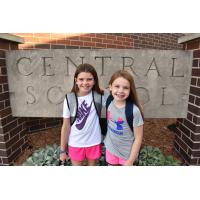 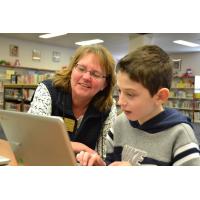 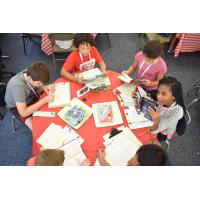 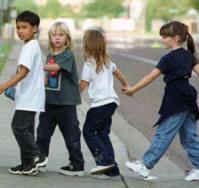 The Francis Howell School District encompasses over 150 square miles in St. Charles County, and with an enrollment of approximately 17,000 students K-12, Francis Howell is one of the largest school districts in the state of Missouri. The cities within the district’s boundaries include St. Peters, Cottleville, Weldon Spring, Harvester, New Melle, southern portions of St. Charles City, and eastern portions of O’Fallon.

The Francis Howell School District has a tradition of academic excellence that dates back more than 150 years. The District’s Annual Performance Report (APR) score from the Department of Elementary and Secondary Education in one of the highest in Missouri, and the District claims some of the top performing schools in the area. The District’s high schools are annually ranked in the top 25 high schools in Missouri by US News and World Reports.

A large part of Francis Howell’s success can be attributed to the District’s experienced support staff, teachers, and administrators. With more than 2,000 full-time employees, the District is one of the largest employers in the area. The District is annually included in the list of Top Workplaces and offers competitive salary and benefits packages.

The Francis Howell School District recruits highly qualified teachers, and many go on to achieve National Board Certification. Building employees regularly give high marks on school culture and climate surveys, and teacher retention rates average 94%. Encouraging and advocating for high standards, Francis Howell teachers go above and beyond to ensure the educational needs of each student are met on a daily basis.