Monday -Friday 8am to 6pm
Saturday 8am to 2pm
Sunday Closed 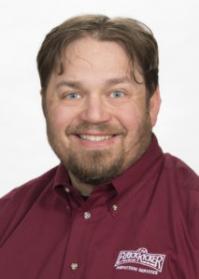 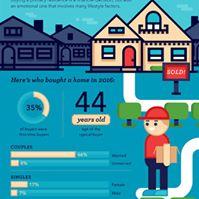 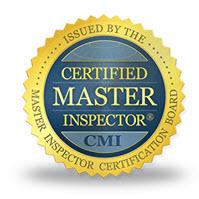 Melvin Mohn is the owner of The BrickKicker in East Central Missouri.

He is a member of the America Society of Home Inspectors (ASHI) and the International Association of Certified Home Inspectors (InterNachi). He also spends much of his spare time volunteering for organizations like Bikers Against Child Abuse (BACA). Not to mention the time he volunteers helping his young daughter sell Girl Scout cookies!

Melvin moved to the area in 2008 to make a better life for himself and his family just before his daughter was born. He has since graduated from college with a BS in Small Business Management and Entrepreneurship.

After college, Melvin worked in the Home Improvement industry and has even owned his own insurance agency.

The journey to the home inspection industry began when he had to help rebuild his father’s cabin in Illinois after the passing of his father.  The cabin had experienced a flood shortly before his father’s death, and FEMA required it to be lifted. The workmanship was abismal to say the least. At the time there was no regulation, or code, enforcement in the small town his father lived in. So, the contractor did not have to abide by any rules during the lifting, and repair, of the cabin.

During that time he was working for The Home Depot Home Services Dept. While he was working for The Home Depot he visited with many new homeowners who were disappointed to be fixing or replacing items throughout the home that were not discovered during the home inspection process. One customer had to replace her entire roof due to a leak that was missed during the inspection.

In the quest to start his own business, to put his degree and experience to work, he came across a company called The BrickKicker Inspection Services. LIGHT BULB!!! This seemed like a natural progression. With his experience, schooling , training, and passion for perfection, it only made sense that The BrickKicker was the perfect place to call home.