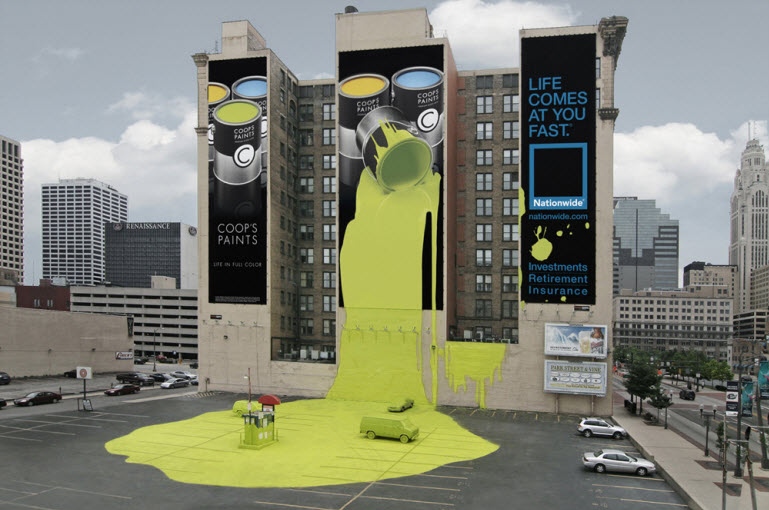 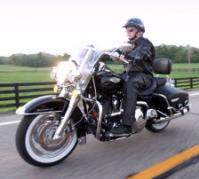 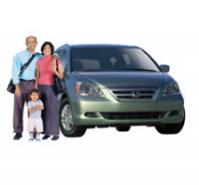 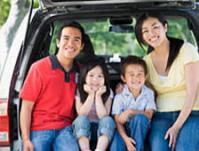 Becoming Nationwide
1955 − From 1943 on, the Farm Bureau Mutual expanded operations until it became clear that they had far outgrown their original goals... and their name. So, with a western expansion that included 20 additional states, the company changed its name to Nationwide Insurance®.

1978 − Nationwide completes its international headquarters at One Nationwide Plaza. The 40-story structure is the largest single office building in Central Ohio.

2000 − With a ground breaking in 1997, the Nationwide Arena opens providing a home to a National Hockey League franchise, the Columbus Blue Jackets.