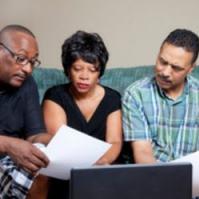 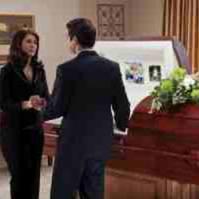 Champion-Bucheit Funeral Home can trace its roots back to Clayton Reynolds Champion, who opened his undertaking and furniture business in 1919 in Osage, Iowa. The business became known as C.R. Champion and Sons Furniture and Funeral Home after Mr. Champion's sons Maurice and Lawrence joined him in the business. His two sons continued to run the business after the death of C. R. Champion in 1959. Following Lawrence’s death in 1974, Maurice ran the business until 1980. At that time, he divided the furniture and funeral business. The funeral home was incorporated and became known as Champion Funeral Home, with Thomas Von Tersch and Thomas Bucheit becoming partners with Maurice Champion. Maurice died in 1989. The name Champion Funeral Home remained until the year 2000 when Thomas Von Tersch sold his interest in the funeral home to Thomas Bucheit. The firm was then renamed Champion-Bucheit Funeral Home and is at the current time still under the ownership of Thomas Bucheit.