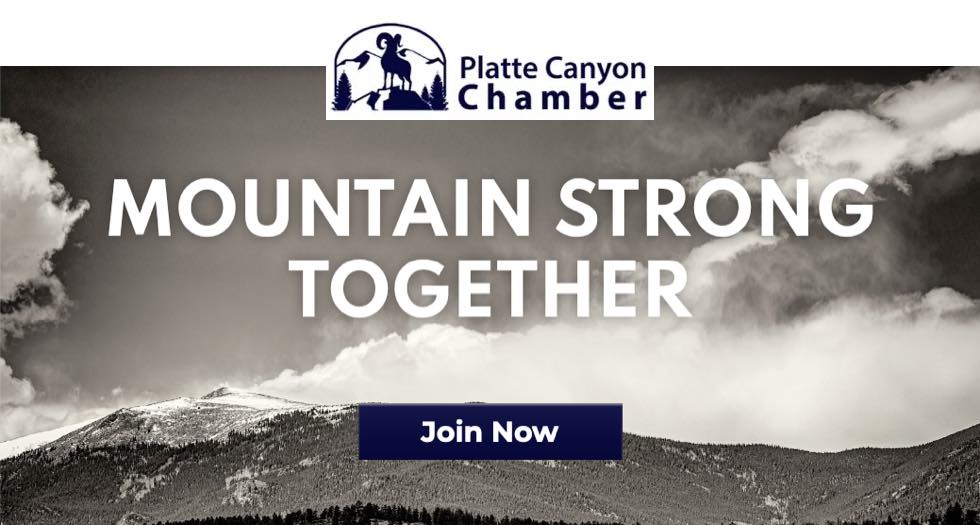 Open Daily May 15 through October 15

During the early part of the twentieth century, a member of a rare breed of humanity slipped, unobtrusively, into the South Park scene. He was one of those people who had the foresight to see value in the relics of the past -- the things that the less astute discarded as "junk". the man was Leon H. Snyder, attorney from Colorado Springs, and he would leave an indelible mark on the area. His reason for coming was recreation. For some forty years, he found respite from his work schedule fishing the Park's many streams. During that time, he became keenly aware that time, neglect and vandalism were taking their toll on the remains of the mining era.

After discussing the dilemma with Everett Bair, the unofficial historian of the Park, he decided that the best way to preserve that history was to move representative period buildings to a single site where they'd have benefit of police and fire protection. He contacted other individuals who were of like mind, and in 1957, the South Park Historical Foundation was organized. The site selected was on the outskirts of Fairplay. The area was steeped in history and was in close proximity to many of the abandoned camps. Land and buildings still standing there were purchased, and an inventory of other available buildings was made. Rights to the most appropriate of these were secured by donation or purchase.

In the summer of 1957, the move was on! A professional mover was hired, and a volunteer labor force was charged with laying foundations. By the end of that summer, six buildings had been moved to Fairplay. Together with the seven already on the site, they formed the beginnings of Colorado's newest mining town.

The summer of 1958 was a busy one. Additional buildings were moved in, and restoration work was in full swing. Various civic groups took on the responsibility of collecting artifacts and furnishing the buildings. The families of Park County embraced the project and scoured their attics, basements and barns for appropriate artifacts. Roughly 40,000 items were donated.

In 1959, exactly 100 years from the first gold find, South Park City was opened to the public as an endorsed project of the Colorado "Rush to the Rockies" celebration. For thousands of visitors, the reconstructed mining town turned back the clock to a lustier time.

Today 35 original buildings stand in tribute to that time and to the men and women who lived it. Fairplay's "ghost-town" recalls for the visitor, the romance of a by-gone era.

The South Park Historical Foundation, Inc, a non-profit corporation, is the governing body of the South Park City Museum.