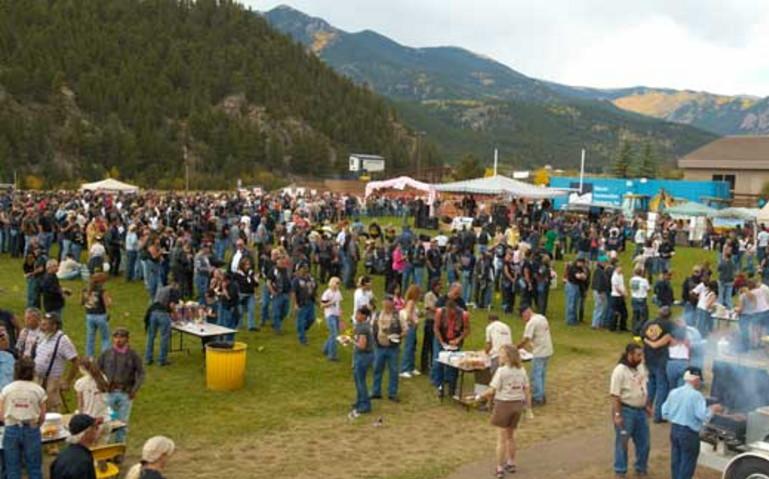 Call for an appointment

Tragedy Struck
On September 27th, 2006 a gunman entered Platte Canyon High School, held seven girls hostage and ultimately shot and killed Emily Keyes. During the time she was held hostage, Emily sent her parents text messages... "I love you guys" and "I love u guys. k?" Emily's kindness, spirit, fierce joy, and the dignity and grace that followed this tragic event define the core of The "I Love U Guys" Foundation.
Mission
The "I Love U Guys" Foundation was created to restore and protect the joy of youth through educational programs and positive actions in collaboration with families, schools, communities, organizations and government entities.
Kids and Schools
We're not big, but we're doing some amazing things. After extensive research, The "I Love U Guys" Foundation developed the Standard Response Protocol (SRP), a classroom response to any school incident. Since May of 2009 John-Michael and Ellen have presented the program at dozens of events, conferences and venues. This has resulted in adoption by districts, department and agencies in several states. We are tremendously excited about this rapid adoption to a simple, but profound program.
Kids, Phones and the Internet
We're also engaged in an awareness campaign regarding a new teen issue... Sexting. There are potential consequences that kids absolutely need to know about. We're hoping that we can be a guide showing the world that the internet is just like main street. And if you wouldn't do something on "Main Street" then don't do it on the net.
Page Views: 23762 | 2