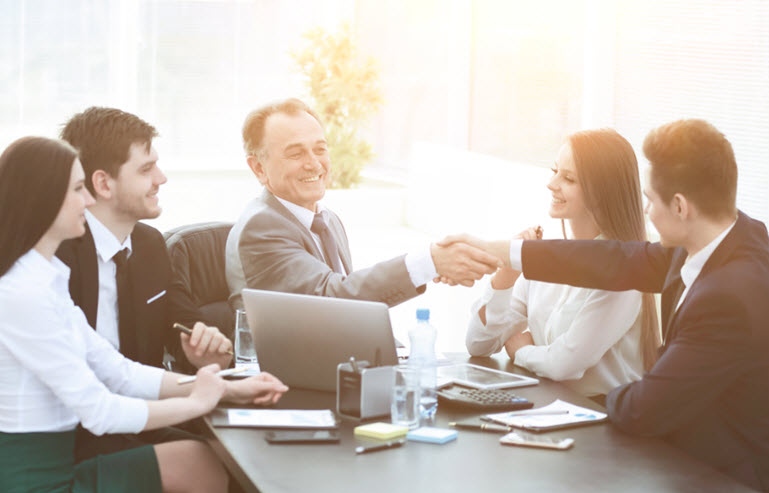 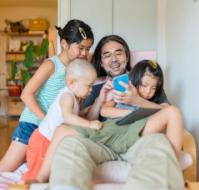 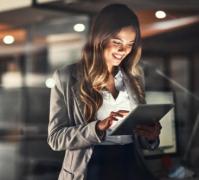 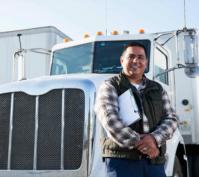 In 1969, an Oklahoma insurance salesman named Harland Stonecipher was in a car accident. Even though he was not at fault, Harland had trouble paying the expensive legal fees from the accident. He did not want others to be caught in the same financial predicament. Three years later, Harland became the founder, chairman, and Chief Executive Officer of Pre-Paid Legal Services, Inc.

Harland pioneered the idea of a proprietary network of law firms that makes legal representation accessible and affordable. For 40 years, Harland led his company from a one-room operation to being listed on the New York Stock Exchange in 1999. Today, this vision of affordable quality legal services is known as LegalShield. Although Harland passed away in November of 2014, LegalShield is stronger than ever, with over 1.7 million members and 39 provider law firms.