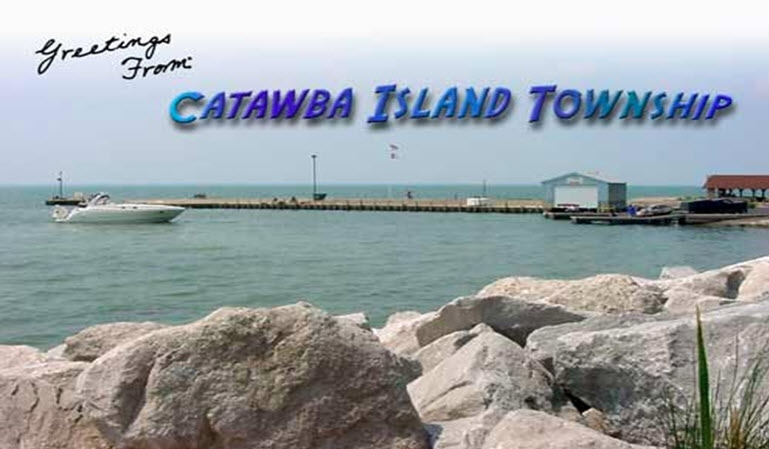 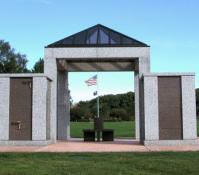 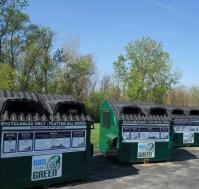 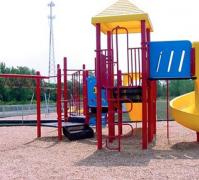 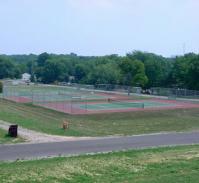 In 1804, the elected officials of a township consisted of three trustees, a clerk, overseers of the poor, supervisors of highways, and justices of the peace. Registering brands for livestock was one of the duties of the early Trustees.

Townships have only those powers granted to them by the state legislature and set forth on the Ohio Revised Code. As a result, townships cannot pass their own laws. Township powers are different from those of villages and cities, which are incorporated.