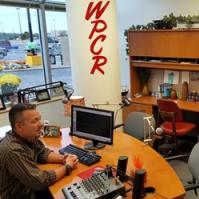 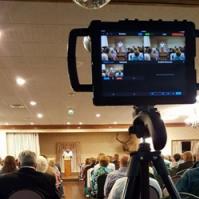 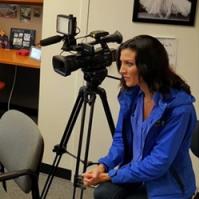 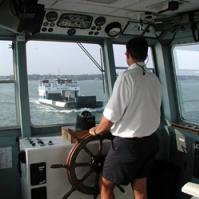 WPCR Radio began broadcasting ten years ago in 2008 by Greg & Linda Peiffer with the mission of giving Ottawa County its own local radio station.  Since no traditional over-the-air AM or FM broadcasting licenses were available, and the Canadian government has strong control over border-straddling radio signals, Greg decided to put WPCR on the Internet and,  at the very least, people could listen while at their computers....little did he know, that in just 10 short years, WPCR's signal can be heard on tablets and iPads, smartphones and WiFi radios and even car radios introduced by Ford, Chrysler, GM, BMW, and Lexus.

As those in Ottawa County began to spread the word that they now had a radio station that carried local news, local weather forecasts and even live play-by-play high school sports, the weekend residents and tourists began spreading the word too.  They liked the idea of getting an up-to-date fishing report and weather forecasts during the week while being at their homes and offices in Columbus and Cleveland, Pittsburgh, Fort Wayne and Detroit.  Listener numbers tracked by Google Analytics began to rise from a few hundred to a 100,000+ each and every month.