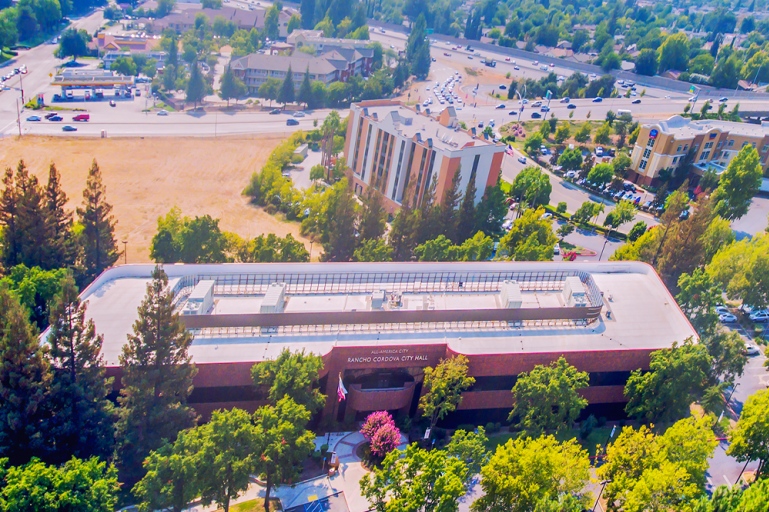 On July 1, 2003, after more than 20 years of advocacy, the City of Rancho Cordova officially incorporated, becoming the 478th city in the State of California. Located in the eastern part of Sacramento County, Rancho Cordova is a community with a rich history including the first 12 miles of railroad in California, a thriving military base in its time, and the home of a successful aerospace company.

The community chose to incorporate in order to retain and improve its identity and quality of life, to increase representation and accessibility of local government, to provide greater control over local land use, planning, and regulatory matters, and to provide an increased level of service to Rancho Cordova residents.

The voters of the community showed overwhelming support for the incorporation ballot measure on November 5, 2002, voting 77.6 percent in approval of incorporation, and the citys first Council members were also elected on November 5, 2002, and included Mayor David Roberts, Linda Budge, Robert McGarvey, Kenneth Cooley, and David Sander, longtime residents and leaders in the Rancho Cordova community.

In 2010, the City accomplished another milestone with the annexation of a 1.2 square mile sliver of land south of US 50, between Sunrise and Hazel avenues. This brings into the City limits a stretch of viable businesses originally intended to be part of the City. Now these businesses will also have better representation and improved services.