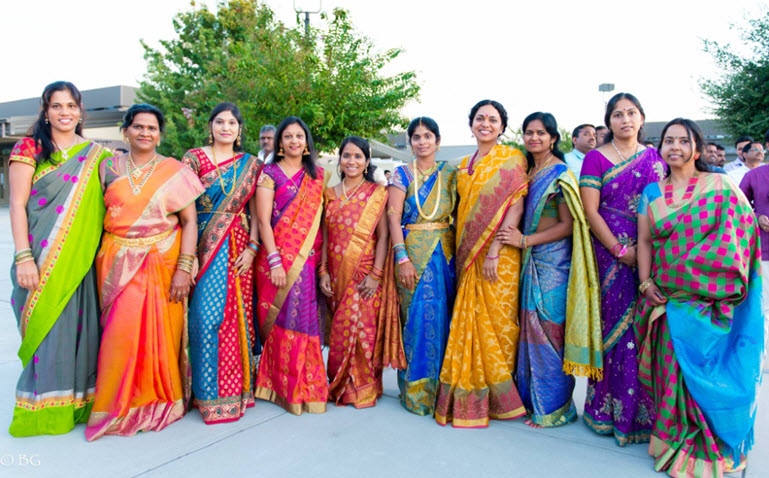 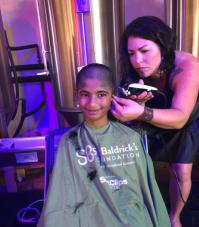 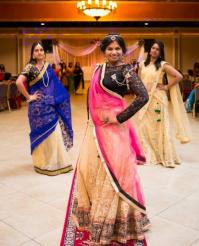 Sacramento Telangana Association (STA) is a non-profit organization formed to represent the Telangana culture, community and the ‘Telangana’ state here in the greater Sacramento region of Northern California.

Our Goal is to unite the Telangana community and promote Telangana culture by celebrating festivals like ‘Bathukamma’.

Our Mission is to do our part towards Bangaaru Telangana by raising funds through charitable events to help the poor and underprivileged in Telangana state. STA represents Telangana culture, promote and celebrate the festivals and support local charities.

STA is formed on April 24th, 2014 with a core group of 50 people who volunteered and donated to form the organization and celebrated the newly formed 29th state in India. Within weeks the members and supporters grew in hundreds and we did our first event Telangana Formation Event on June 2nd, 2014 and served Telangana specialty food imported from Hyderabad, India. We had over 550 attendees and 25+ sponsors.

Our second event ‘Bathukamma and Dasara’ celebrated on September 28th drew more than 1200 attendees and set a new record as no regional association could do till date. This was a free event to promote ‘Telangana’ culture, got ‘Jammi Chettu’ and performed pooja by a priest. The ‘Bathukamma’ was carried for immersion by Assemblymen ‘Ken Coolie’ to the specially approved lake by Rancho Cordova Mayor Dan Skoglund who are some of the dignitaries that attended the event. Bathukamma was played American and Indian Women like never done before in the Greater Sacramento region and people had one comment that the event was OUTSTANDING and reminded back home in Telangana state.

The third event was Ladies Night for Charity for which over 300 women attended and we got the top anchor Ms. Anasuya. The proceeds were donated to WEAVE INC and the details are in the charity section.