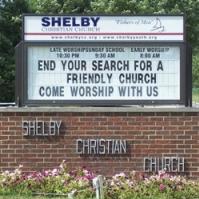 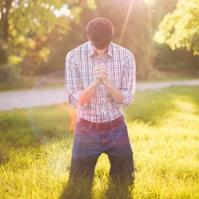 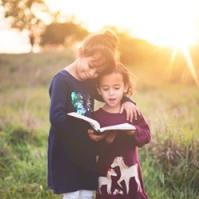 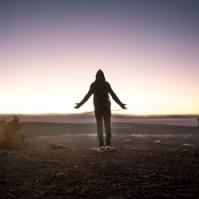 In 1973, a group of people gathered in a home on North Morgan Street. They were determined to follow God's leading to growing an Independent Christian Church right here in Shelbyville. Dave and Karen Schwerman are the only charter members of the original thirty still worshipping at Shelby, others have gone to be with the Lord, or moved to other areas.

After meeting in the home on North Morgan for a while, the members moved to a building down next to the Post Office.  The building no longer stands. It was an old Quonset Building, more affectionately referred to as the Chicken Coop.  The Chicken Coop was in need of repair.  When it rained, water would often run at several places on the floor.  But this growing church kept their dream; their God-given vision.

They moved to an existing facility on 128, the old Seniors Building-and they annexed the old Dog N’ Suds building for kids activities, etc.

Continuing to seek God’s will and maintaining a vision for the future, the members acquired five acres of rural farmland at their current location, 200 North Hickory Street.

There were no houses to the west and then to the north of Shelby, just farmland.  But Shelby Christian Church had a vision.  In and around 1992 they built a parsonage that stood all alone on the newly acquired property and then they began building the current worship facility. In 1993 they had their first worship in their new facility.

The building now functions as a place of worship, classrooms for teaching, and space for a number of activities.  Shelby hosts numerous community organizations as well.

Those that met in that home on Morgan Street saw the greatness of the possibilities that God set before them, and they were faithful to respond and we know that God is faithful to this day and forever.