FirstEnergy Corp. was formed in 1997 through the merger of Ohio Edison Company and Centerior Energy Corporation. Through this merger, FirstEnergy became the holding company for Ohio Edison and its Pennsylvania Power Company subsidiary, as well as The... 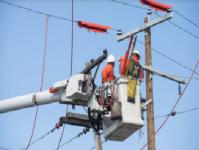 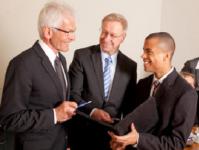 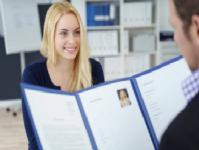 At that time, FirstEnergy was the 11th largest investor-owned electric system in the nation, based on annual electric sales of 64 billion kilowatt-hours, with total assets of nearly $20 billion. Based in Akron, Ohio, the new company employed some 10,000 employees, served 2.2 million customers within 13,200 square miles of northern and central Ohio and western Pennsylvania, and had approximately 12,000 megawatts of generating capacity.

FirstEnergy nearly doubled its revenue to more than $12 billion and customers served to more than 4.3 million when it merged with the former GPU, Inc., based in Morristown, N.J., in 2001. GPU served 2.1 million customers in a 24,000 square-mile service area in Pennsylvania and New Jersey through its three operating companies: Metropolitan Edison Company, Pennsylvania Electric Company, and Jersey Central Power & Light Company.

In 2011, FirstEnergy completed a merger with Allegheny Energy, a Greensburg, Pa.-based company that served 1.6 million customers in Pennsylvania, West Virginia, Maryland and Virginia. The merger more than doubled FirstEnergy's highly efficient, supercritical coal capacity and provided opportunities for the company to grow and expand into new markets with a stronger, more focused competitive operation.

In 2016, FirstEnergy announced its plan to move away from commodity-exposed generation by mid-2018, and fully focus on opportunities in its regulated distribution and transmission businesses.

Today, FirstEnergy's 10 regulated distribution companies form one of the nation's largest investor-owned electric systems, based on serving 6 million customers in the Midwest and Mid-Atlantic regions. 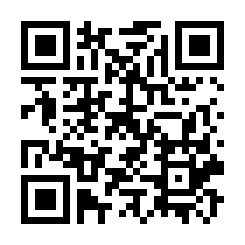