Sandra Kurt is excited to blend her experience from private industry with public service and knowledge of County government to make the Clerk of Courts office work even better for Summit County residents.

Prior to becoming Clerk of Courts, Sandra ... 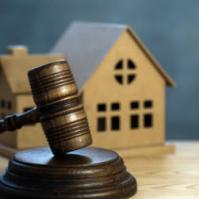 Sandra Kurt is excited to blend her experience from private industry with public service and knowledge of County government to make the Clerk of Courts office work even better for Summit County residents.

Prior to becoming Clerk of Courts, Sandra served the citizens of Summit County as an At-Large Councilwoman on Summit County Council, a position she held since early 2011. She was twice elected unanimously by her colleagues to serve as Vice-President of the Council for the years 2014 and 2015. Sandra chaired the Public Works Committee and served as Vice-Chair of the Finance committee for her entire tenure on County Council. Prior to County Council, Sandra served on Akron City Council as the Ward 8 Councilperson.

However, Sandra is anything but a career politician. Entering politics less than a decade ago, she recently retired with 30 years of service at a global manufacturing company headquartered in Akron. Sandra's private sector experience ranged from project management to process improvement, developing and managing the corporate capital plan, and helping to develop an electronic solution for planning and executing plant projects with managing the associated capital expenditures.

Sandra graduated from Iowa State University with a Bachelor of Science in Industrial Engineering. In June of 2015, she was awarded a certificate of completion for the Senior Executives in State and Local Government program, Harvard University, John F. Kennedy School of Government, Executive Education.

Sandra volunteers her time to serve as a member of the Valor Home Advisory Council. Valor Home is a comprehensive homeless veteran program that provides transitional housing to veterans so they can contribute to the community.

Sandra is a member of the Sierra Club and a lifetime member of the NAACP. An avid bicyclist, Sandra rode over 100 miles in the Towpath Century Ride to raise money for the Ohio and Erie Canalway Towpath Trail in both 2013 and 2015. When not bicycling, she can often be found walking Addie, her Shih Tzu, in Summit County's gorgeous Metro Parks. 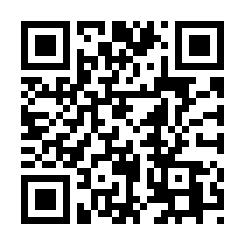