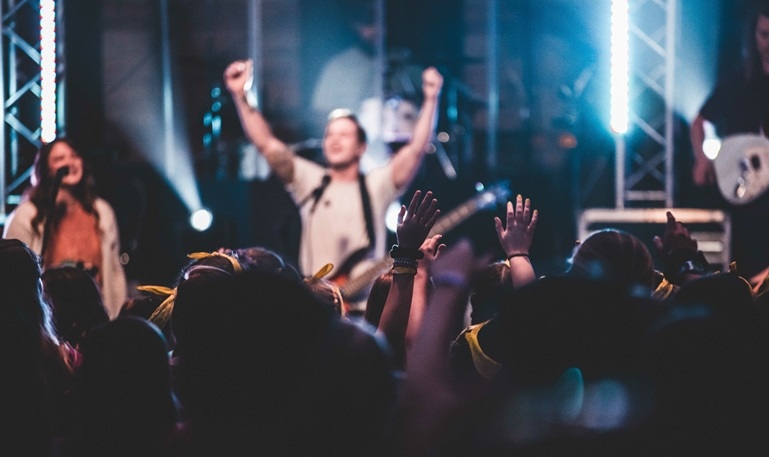 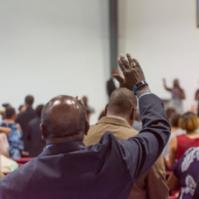 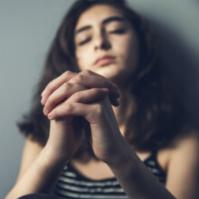 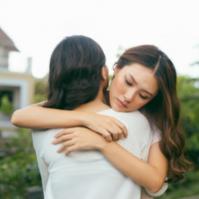 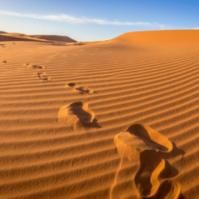 The Universalist Unitarian Church of Santa Paula was founded primarily by Easterners who had come to the area in the 1870s and 1880s to farm, explore for oil and develop a community. Santa Paula was laid out in 1875 by Nathan Blanchard, who planted the first large-scale citrus orchard. By the late 1880s, the town was booming with the establishment of the railroad in 1887. Among those early founders of the city were Wallace Hardison, George G. Sewell, Charles McKevett, and Dr. David W. Mott. These four founders gave much of themselves to establish this church and its traditions despite their very busy lives.

The congregation met on the second floor of the Cleveland Hall on Main Street, the site of the present Oddfellows Hall. On March 1, 1890, the parish was formally organized and officially incorporated in November 1891 with 65 members and with Wallace Hardison as its first president.