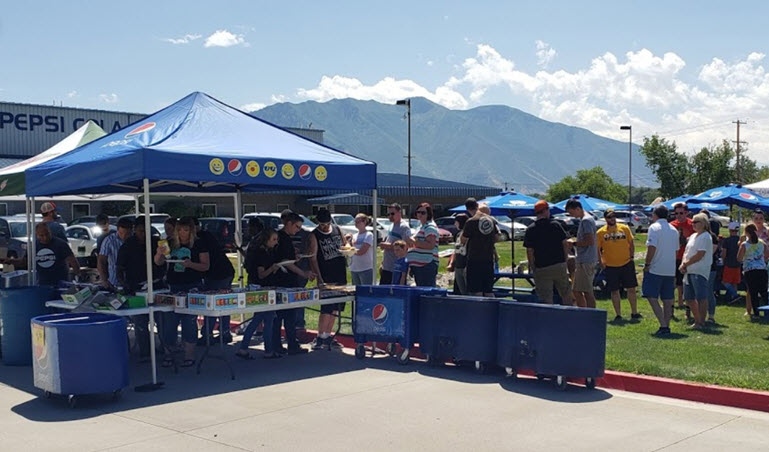 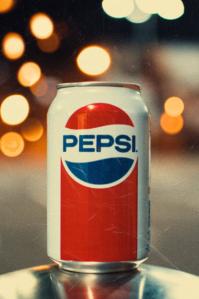 Admiral Beverage and affiliated companies have been quenching the thirst of the Pepsi generation for over 50 years. Thanks to a chance meeting with a Denver Pepsi-Cola bottler in 1945, Newell Sargent decided to leave his employment at George W. Clayton College for Boys and venture into the soft drink business. A two year search for a small bottling plant led Mr. Sargent and his wife, Mabel, to Worland, Wyoming.

The Sergeants’ sold their home and borrowed money from both of their parents and an aunt and purchased the Worland Bottling Plant. They opened for business as Pepsi-Cola Bottling Company in June of 1947. The one-production line operation bottled two flavors, Pepsi-Cola and Nesbitt Orange.