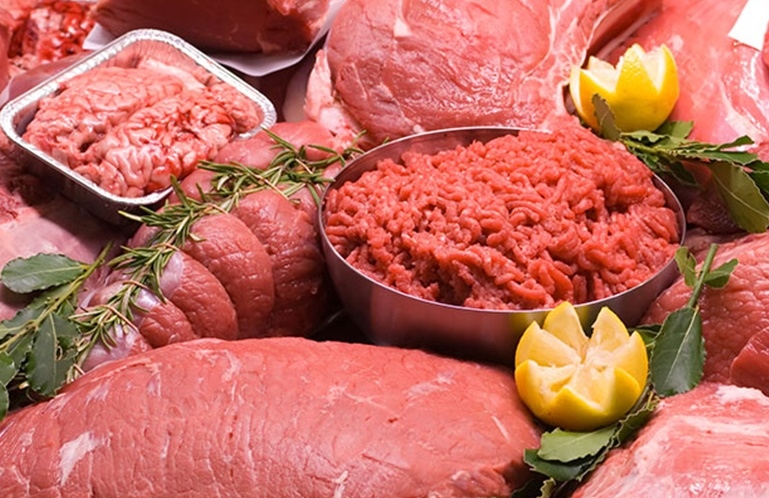 Springville Meat Company currently has about 18 employees. It recently purchased a land parcel just south of the old facility. This edition includes a retail country store and more meat processing space.  Springville Meat is progressing into the future by serving the community and its patrons.