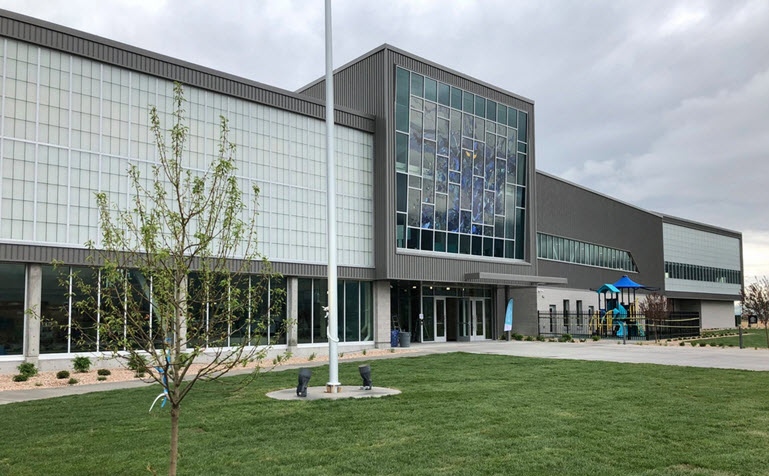 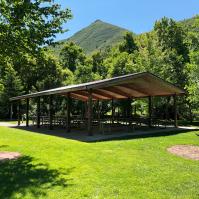 Like much of Utah, the settlement of Springville had its roots in the migration of members of the Church of Jesus Christ of Latter-day Saints. On September 2, 1850, a large company of Latter-day Saints, led by the capable captain Aaron Johnson, arrived in Salt Lake City. This company of 135 wagons had come from Council Bluffs, Iowa, and had been on the trail since June 7. Soon after their arrival in Salt Lake, Brigham Young asked Johnson to take a small group of families to settle a site that had previously been selected in south Utah Valley. On September 18, 1850, the first settlers set up camp in their new home. Several other members of the company arrived over the next few weeks.

An ideal location, Springville is located in one of the most beautiful regions of the nation—nestled in the foothills of The Wasatch Range of The Rocky Mountains, two miles east of Utah Lake and just 45 miles south of Salt Lake City. Lying astride the I-15 freeway that runs between Canada and Los Angeles, the City is ideally positioned with easy access to Interstate 80 running between San Francisco and New York for distribution of goods by road to the major markets in the West.