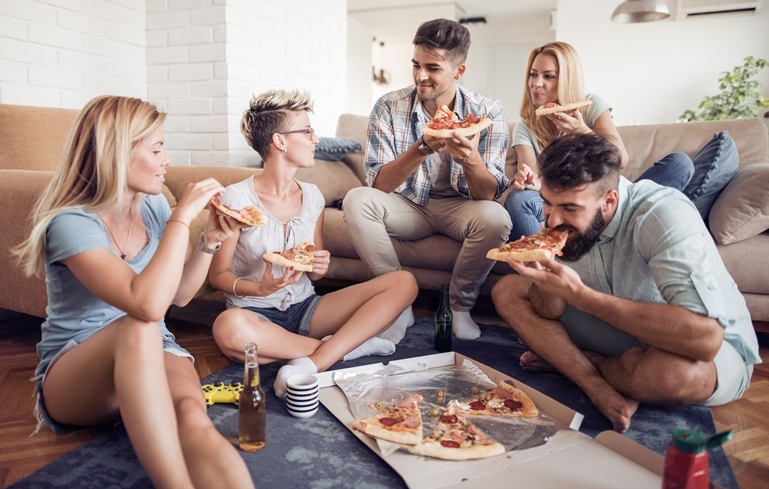 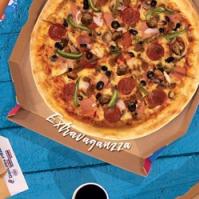 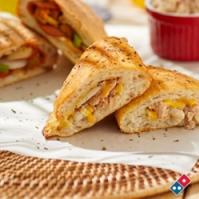 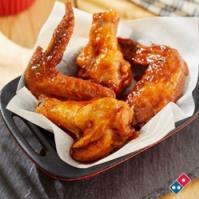 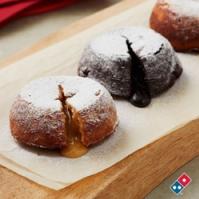 Domino's Pizza started with just one store called "DomiNick's" bought by brothers Tom and James Monaghan for $500 in 1960. James traded his half of the business to Tom in 1965, and as sole owner, Tom renamed the business Domino's Pizza Inc. In 1978 the 200th Domino's store opened, and things began to cook.

By 1983 there were 1,000 Domino's stores, and in the same year, Domino's opened its first international store in Winnipeg, Canada, followed by its first store on the Australasian continent in Queensland, Australia in the same year. By 1989 Domino's had 5,000 stores in operation, making it the fastest-growing pizza company in the world, with stores in the UK, Japan, and South America.

Today, Domino's Pizza operates a network of more than 9,000 owned and franchised stores throughout the U.S. and more than 65 international markets. Domino's is the world's leading pizza delivery company committed to leading the industry in product quality and operational excellence

​Each day, more than 1 million customers enjoy hot, delicious Domino’s Pizza products on every inhabited continent on Earth. It is no wonder that Domino’s Pizza is the recognized world leader in pizza delivery.