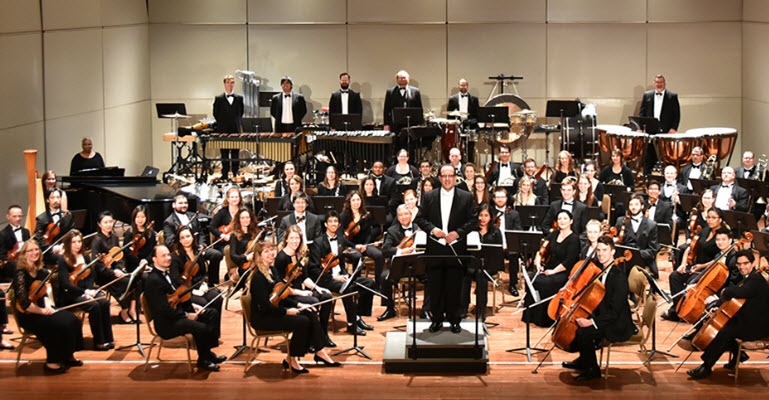 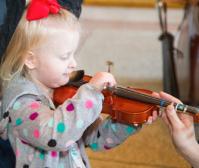 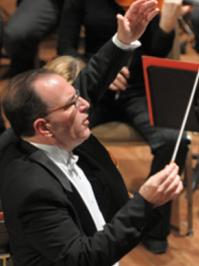 The Albany Symphony Orchestra was organized as the Albany Symphonette in 1965 by a group of individuals who enjoyed playing good music and foresaw the potential for an orchestra in Albany. Conducted by Mr. E. L. Ziegler, the first concert held May 18, 1965, in the gym of Porterfield Methodist Church. In January 1967, Dr. Edward A.

Tarratus, Arts Division Chairman at Albany Junior College (now Darton State College), became a conductor. During the 1967-1968 Season, under Dr. Tarratus leadership, and with the help of the Junior League of Albany, the orchestra was incorporated as a nonprofit organization.

At the same time, an Albany Symphony Guild was incorporated as the “working arm” of the association with 172 charter members.