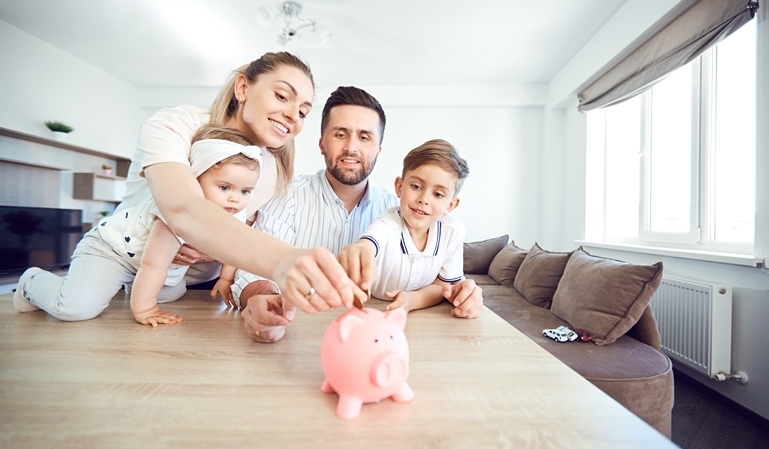 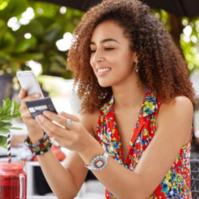 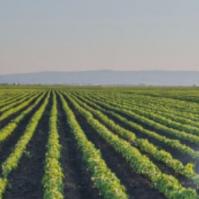 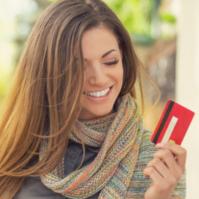 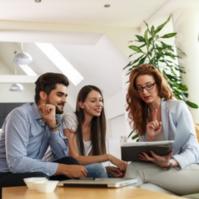 South Georgia Banking Company is a full-service, independent, locally owned bank. Our locations in Tift, Colquitt, Turner, Crisp and Dooly counties provide a solid base for our wide variety of banking services targeted primarily to the consumer, small business and agricultural sectors.

In 1970, a local group of businessmen in Omega, GA took measures to convert the Citizens Service Bank, a regulated certificated bank, to a state-chartered bank; they applied for FDIC insurance and on April 15, 1970, the state bank charter was granted and the name was changed to South Georgia Banking Company. By mid-year deposits were insured through the FDIC. The bank operated independently at the Omega location until 1976 when a Tifton branch was opened on Fourth Street. This building still serves as one of our branch offices.

In 1987, with deposit growth and an increasing customer base, the bank opened a second Tifton Office at 725 W. 2nd Street which now serves as the bank’s main office. Then in 2000 following changes in regulations to allow branching across county lines, SGBC opened an office in Moultrie, Georgia on the eastern bypass. In July 2004, SGBC opened a third location, convenient to Tifton’s fastest growing sector on Tift Avenue, north of 20th Street. Significant expansion plans were realized in 2006 with the acquisition of Community National Bank in Ashburn and Cordele, Georgia. SGBC’s most recent acquisition was completed in 2014 with the addition of the Bank of Dooly in Vienna, Georgia, increasing South Georgia Banking Company's locations to eight offices in five South Georgia counties.