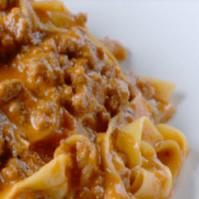 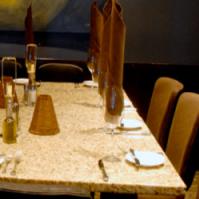 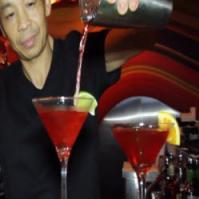 "Consistency and continuity are the cornerstones for restaurant longevity.".

In 1989, entrepreneurs' Tony and Kathy Pietoso opened their first restaurant in downtown Clayton. This basement restaurant, which occupied only 40 seats, quickly became a success. A few short years later, Cafe Napoli moved down the street to its current location at the corner of Forsyth and Bemiston. Sons Ande and Kye, who grew up in the restaurant, wanted to open a bar where their friends could hang out. In 2003, Bar Napoli was added onto the restaurant, allowing for additional private dining and event space.

Furthering their success, Tony and Kathy took their ventures West to Town and Country. October of 2008, Napoli 2 officially opened their doors. Son Ande is now the front runner carrying on his fathers principals and ensuring an exceptional dining experience.

In the kitchen, Executive Chef Jon Berger took his experience from Cafe Napoli and put his own touches on the traditional southern Italian cuisine. He was recognized as one of the "Best Chefs of America" in 2013 and continues to live up his title.