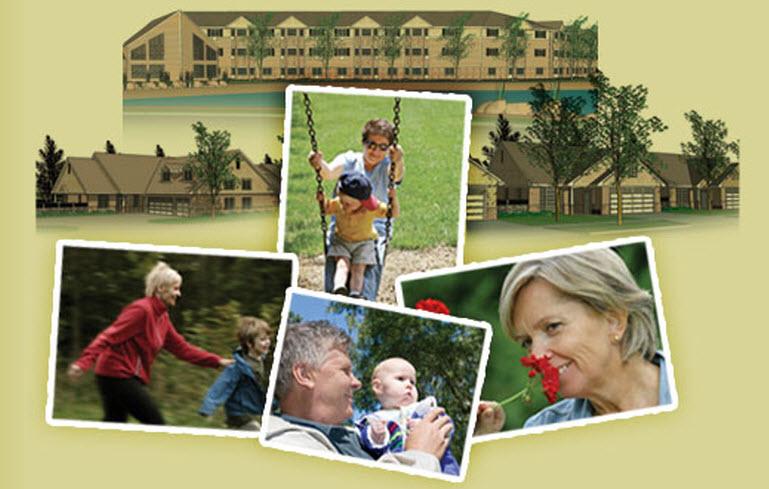 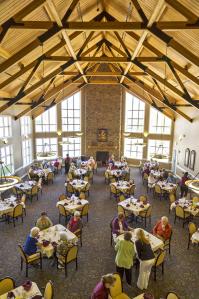 As the leading operator of senior living communities in the Upper Midwest, Edgewood Management Group owns and/or operates 42 independent living, assisted living and memory care communities with a over 2,500 beds in seven states and employs nearly 2,000 people.

Edgewood is a company that has succeeded by providing an outstanding service that is in high demand – people want to feel independent (even though they may no longer be able to live on their own) for as long as possible. Edgewood Vista and Edgewood Senior Living facilities feature amenities such as chapels, beauty salons and fitness centers that many of their traditional competitors do not. Some even include a private movie theater room.

In addition, the Edgewood family of businesses has proven to be innovative in providing America’s population with the new living options that it desires. With the creation of Edgewood Village in Fargo, the company is making a name for itself beyond assisted living. “The demographics of America are changing,” Edgewood CFO Phil Gisi says. “We’re just changing with them. We’re trying to do whatever we can to allow people to live their lives on their own terms. With the upcoming baby-boomers, that’s going to become more and more important.”