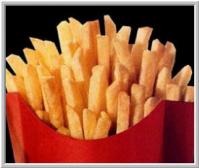 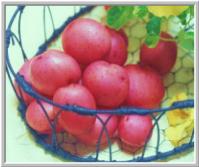 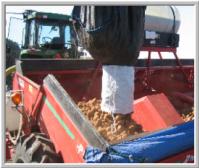 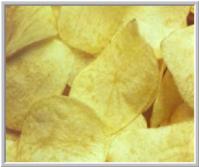 The Red River Valley has several unique growing conditions found nowhere else in the world. The results of a mammoth glacial lake, the Red River Valley has been blessed with the rich, black soil. The land is flat and virtually free of stones, with few hills and slopes which make it ideal for consistently producing one of the finest potato crops anywhere.

Today after significant advances in production and technology, the Red River Valley can boast being the nation's third largest potato-producing area in the nation. The Red River Valley is also the only region that produces in volume for four of the major potato markets; chip, fresh, seed, and process.

The Association has seen its potato acreage expand to new areas of North Dakota and Minnesota with the prevalence of irrigation. The 1990's have brought new interest in integrated pest management with a consumer demand to move away from pesticide use. But, the newest and most exciting change is that of biotechnology. Biotechnology has become commonplace and has brought the first genetically altered potato into the market. As we embark upon the 21st century, technological advances will continue to pave the way into and throughout the next century.

The NPPGA today has approximately 300 grower members. The NPPGA works for its potato growers in the areas of research, promotion and marketing, communication, and legislation.