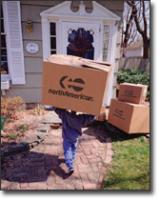 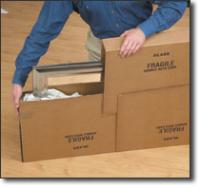 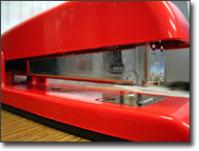 The year was 1917. At 18 years of age, Bill Whalen Sr. purchased a team of horses and dray (sled). Based out of a small office in downtown Grand Forks, ND, Bill began hauling various items for customers within the Grand Forks area. The loads varied widely, from trunks, furniture items, and even coal. In the summer months, Bill replaced the sled's wooden runners with wooden wheels. A true "All Weather" vehicle. Years later, as motorized transportation became more common place, Bill purchased a truck and expanded his hauling territory. Bill and Dolly Whalen raised seven children in Grand Forks. With the children and others to help with the "moving" business, the Whalen family purchased a warehouse. They began to store furniture and freight items, became affiliated with North American Van Lines in 1951, and incorporated in 1963. The van line affiliation allowed "Whalen Transfer" to not only move household goods locally, yet also handle relocation's across the country and into Canada. Bill and Dolly's seven children had large families of their own, with many of those grandchildren working at the business throughout the years.