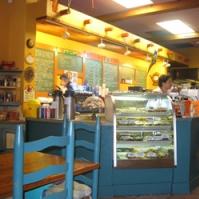 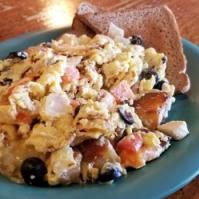 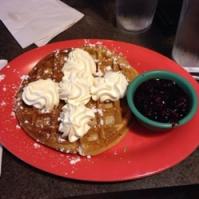 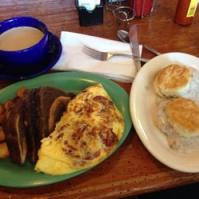 At Hardee's of Lake Park we're hear to serve you.  We are known as the place to go for delicious baked from scratch biscuits, mouth watering charbroiled burgers and hand breaded chicken tenders. Stop by and give Hardee's a try "CAUSE IT TASTES BETTER".
We are locate at 7212 Lakes Boulevard, Lake Park GA 31636. We hope to see you soon!
Sunburst founders John and Sharon Haskins began their journey with Hardee's in 1984.
They were part of an ownership group that successfully owned and operated 13 Hardee's restaurants in the south Georgia area.
In 1999, John and Sharon decided to go out on their own and formed Sunburst Restaurant Inc.
In 1999, they purchased the Hardee's in Perry, FL and quickly transformed an under-performing store into a successful operation and a community gathering place of sorts.