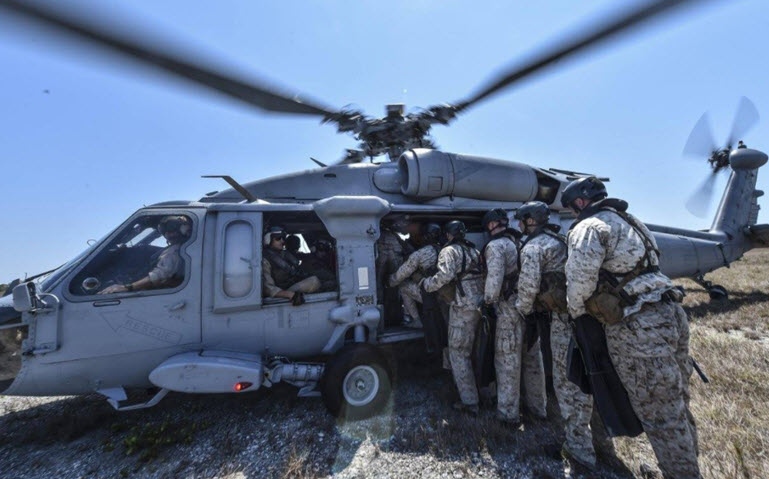 Moody Field began as an Army Air Corps pilot training base during World War II.  The concept of an Army Air Field in Valdosta originated with Valdosta and Lowndes County citizens in 1940. Local leaders faced the probability of a coming war and looked for a way they could join the national defense efforts. Valdosta Mayor J. D. Ashley appointed six members to a city planning board in June 1940 to develop a plan of action.

In October 1940, Emory Bass, who was then serving as the president of the Chamber of Commerce, wrote Georgia Senators Walter George and Richard Russell to request their assistance in obtaining a defense project. Senator George agreed to a meeting several days later in Vienna, Georgia. The senator referred them to Brig. Gen. Walter R. Weaver, commander of the Southeast Air Corps Training Center, headquartered at Maxwell AFB, Ala. Weaver was a personal friend of the senator.