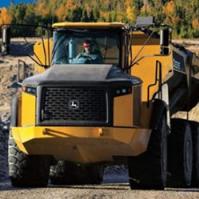 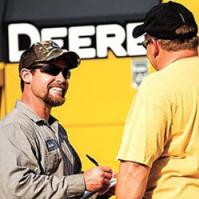 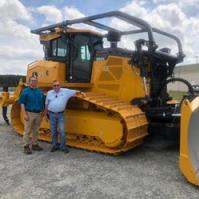 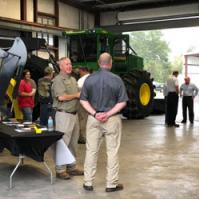 In 1932, John Deere opened a sales and service location in Albany, Georgia to serve southwest Georgia's large farm population - small beginnings for a company that would one day grow into the multi-faceted Flint Equipment Company of today.

By 1968, John Deere had expanded into the heavy construction equipment market, and the dealership was sold to a small group of local investors. The heavy equipment division of the company was named Flint Equipment Company, and the agricultural division became Albany Tractor Company. In 1979, a new division was added - Flint Equipment Company Power Systems (formerly known as Engine Distributors) - to sell and service large industrial, agricultural, and marine engines. In 2002, the company which had prospered and grown from 15 employees in 1968 to over 280 employees was purchased by Mr. Thomas C. Cannon, a lifelong resident of Albany, Georgia.

Today, all three companies are held under a common name - Flint Equipment Company - as the Ag & Turf Division, Construction & Forestry Division, and Power Systems Division. Flint Equipment Company, now with 27 offices in three states - stands at the forefront of the equipment industry in the Southeast United States. Its long and noteworthy history is a testament to its continuing belief that good customers and good employees are the power that drives the company.