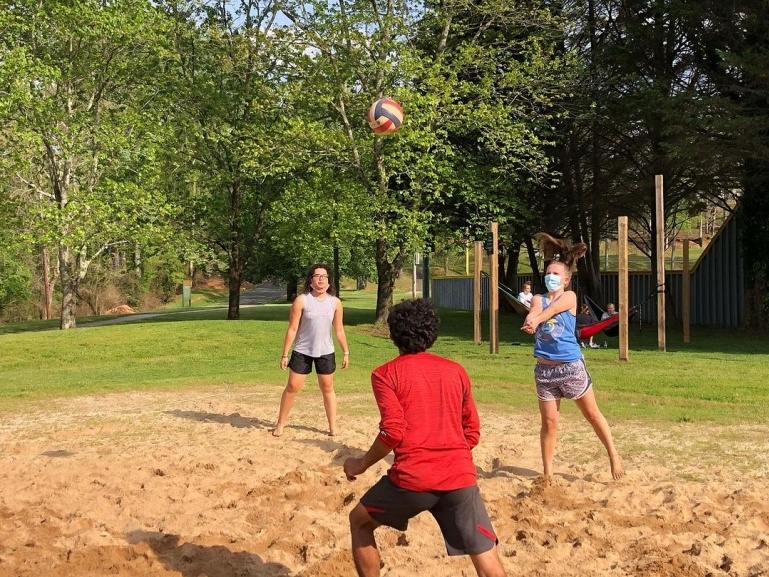 As the campus, academic offerings, and athletic programs grew, so did Piedmonts reputation. During a decade when many small colleges struggled, Piedmont was drawing students beyond its traditional recruiting area. Enrollment increased and crested at 2,600 in 2020. U.S. News ranked Piedmont among the top 50 regional universities in the 12-state South Region in 2019.

Recognizing the dramatic growth and transformation at the institution, Piedmonts Board of Trustees approved in 2020 a proposal to change the colleges' name to Piedmont University. Its four academic schools Harry W. Walker Walker College of Business, R.H. Daniel College of Nursing & Health Sciences, College of Education, and School of Arts & Sciences would also become colleges. During that same year, Piedmont also announced plans to relocate its Athens campus to a modern, four-story brick building at 1282 Prince Avenue and purchased 90 acres adjacent to the Demorest campus for expansion.