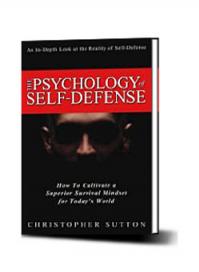 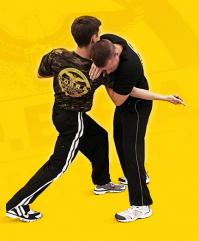 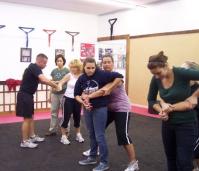 Jessica’s early years of life were spent traveling with her family while her dad was in the military. With 4 older brothers, there was a lot of time to learn about fighting skills and self-defense, from both her brothers and her father. She and her siblings were taught the basics of self-defense, Jessica didn’t know how much these lessons would benefit her in the coming years.  One of the last big military moves occurred right before middle school, Jessica was now an outsider in a small school and even smaller town, to top that off she was skinny, small and awkward looking, with her bright red curly hair and glasses, it was a hard thing to fit in; that’s when the bullying started. She was teased and tormented daily, until one day she realized that she could fight back even though she was small. She realized that her size didn’t determine her ability to defend herself, and her ability to win those fights. She learned fast that she was good at defending herself. This didn’t stop others from bullying her, she used her self and home taught skills almost every day. Over the next few years of walking the streets alone to and from friends houses and later to and from work at any and all hours of the day, Jessica was put into many situations that required her to defend her virtue and in some instances her very life; from armed robbery to abduction and sexual assault, you name it she has survived. She did her best to teach her friends how to as well and fought for those who couldn’t fight for themselves.
she believes that your home should be the safest place you ever go. Jessica hopes to help others live with less fear, which is why she has spent many years learning and searching out the kind of self-defense program that aligned with her belief that anyone can protect themselves; that everyone can learn to be a little safer.  C.O.B.R.A. systems are where she found that. With C.O.B.R.A. Jessica found many of her core values already instilled in the program and it’s easy to learn. Knowing these simple things, she decided to bring the program to her area. While getting certified with the C.O.B.R.A. program she learned many new great and easy technics; which she hopes to share them with you!
Jessica invites you to come and learn and see how much of a difference C.O.B.R.A can make for you!