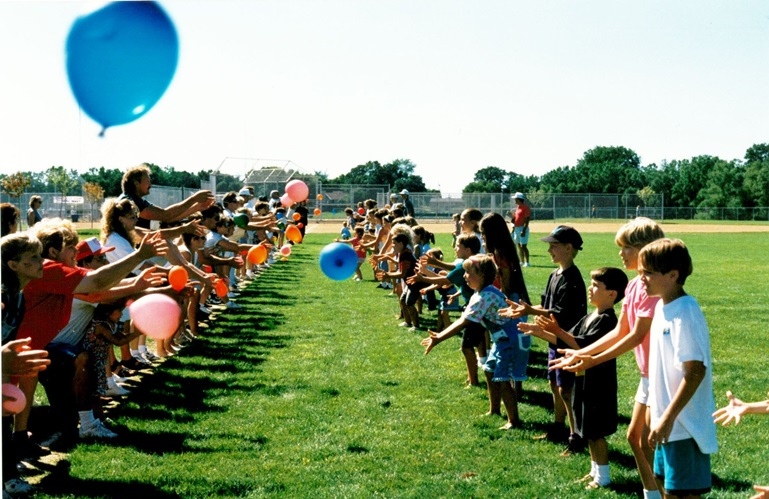 The French Canadian families Bibeau, Vadnais, Garceau, and Morrisette first settled the area now known as Vadnais Heights in the 1840s. It became part of White Bear Township in 1858, when Minnesota became a state.

In 1957, with a population of about 2,000, residents voted to incorporate as the Village of Vadnais Heights. In 1974, an act of the Minnesota State Legislature turned the village into a full-fledged city.

Vadnais Lake, an important scenic and natural area that has remained undeveloped, was named after Jean Vadnais. Among the first settlers, Vadnais and his family made a home for themselves on the southeast side of the lake.