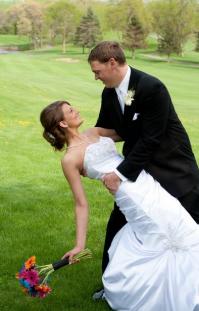 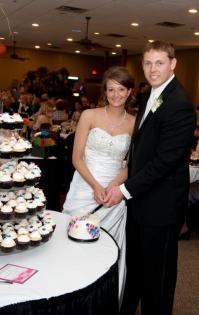 In the late 1960s, 18 individuals from the eastern suburbs of St. Paul decided a new private country club should be built in the area. They bought 400 acres of beautiful wooded, gently rolling land dotted with ponds from a local farmer in the city of Grant, a sparsely settled suburb just west of Stillwater. In addition to the golf course, the developers offered 60 home sites for sale, most of which bordered the links.

Don Herfort, a local architect, was hired to design the course. He was assisted by Gerald Mogren, a land contract, and developer from Maplewood who spearheaded the development for the owner's group. Mogren was a skilled heavy equipment operator and shaped much of the ground for the project. He was also in the sod business, which meant large areas of the course would be sodded instead of seeded, which was the usual method when building a golf course.

Construction began in 1968 and 12 holes were ready for play by the Fall of 1970. Prospective members could play for free as long as they brought back loose rocks in the bag provided to them.