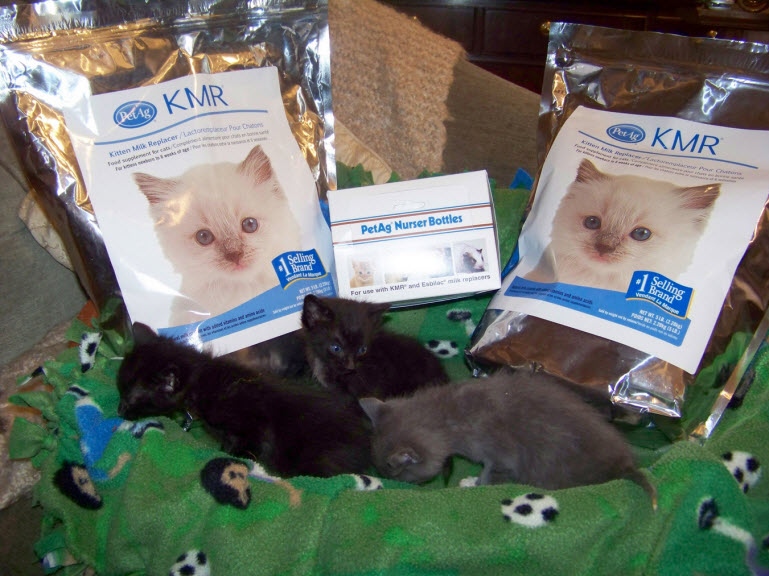 Pets have a way of bringing people together and that’s exactly how Charles "Chuck" Anderson and Don Tauer met. Their involvement in owning, training and showing German Shepherds, Golden Retrievers, Schipperkes, Border Collies and mixed breeds is how Chuck and Don became acquainted and also became friends.

Chuck and Don in the early days.
Chuck and his wife, Sharon, started officially training dogs in 1972 for the Animal Inn Boarding Kennel in Lake Elmo, Minnesota. They bought the Animal Inn business in 1978 and began running it full time in 1979. It is at the Boarding Kennel that Chuck and Don met. In 1986, Chuck and Sharon decided to devote their time to training and built a separate building for the Animal Inn Training School. They sold the Boarding Kennel to Don and Joan Tauer in 1988.
During the late 1980’s many training and boarding customers started asking Chuck and Don to sell pet food. They decided to give it a try and started selling Iams and Eukanuba from the Boarding Kennel and Iams from the Training School which quickly turned into truckloads being sold. The success of the pet food sales along with the achievements of some of the small local pet supply stores prompted the decision for Chuck & Don to explore the possibility of opening a retail store. In May, 1990, the first Chuck & Don’s Pet Food Outlet store opened in the Eagan, Minnesota.