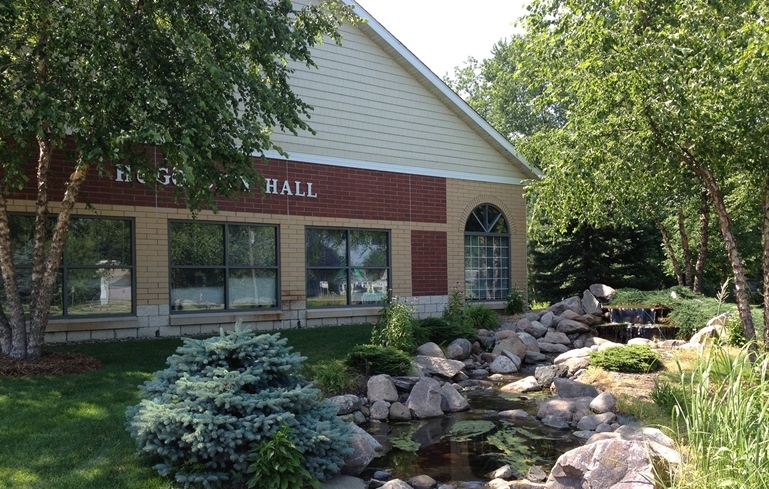 History
The original village site consisted of approximately three square miles. The St. Paul and Duluth Railroad, now called the Burlington Northern Railroad, was built through the township in 1868. Due to the proximity of the railroad depot to Centerville, the area became known as the Centerville Station. In 1906, the 258 people in the Centerville Station area decided to incorporate as the Village of Hugo.
Over the next 66 years, the village continued to exist as a small farming and railroad community. In January 1972, the Township of Oneka was consolidated with the Village of Hugo. The Township government, which had served the area for over 100 years, was dissolved and a new government consisting of a Mayor and four Council members was instituted. In 1986, the City adopted the Plan A Statutory form of government calling for a Mayor, four Council members, and City Administrator.